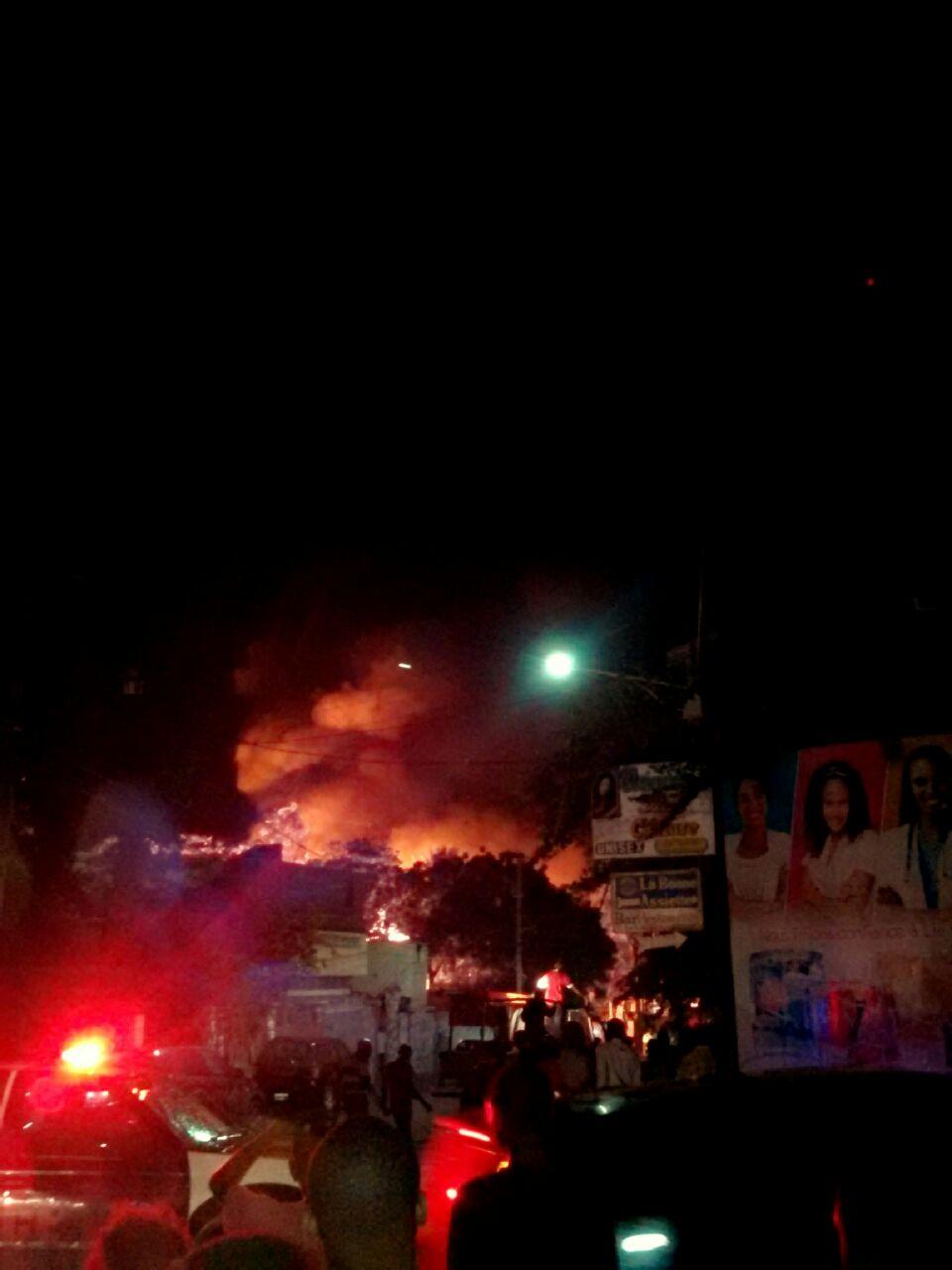 The Independent Commission for Electoral Evaluation and Verification (CIEVE) delivered a report to President Privert, Sunday,  and he did not like its contents. He immediately cancelled the planned press conference scheduled for 9 PM at the National Palace.  It is delayed until Monday.

Insiders suggest the report showed Jovenel Moise with a greater percentage, of the October, 2015 ballot, than originally reported.

Perhaps he had better than 51% of the ballot?

And so, we have Francois Benoit, the commission chief, delaying the report until Monday.

Privert wanted Jovenel eliminated as did Aristide and his team.

Now there is crazy talk of annulation of the entire electoral process, including the vote for Senate and Chamber of deputies.

CEP Chairman Berlanger says he will announce an Electoral Calendar this week, no matter what Benoit’s team says. 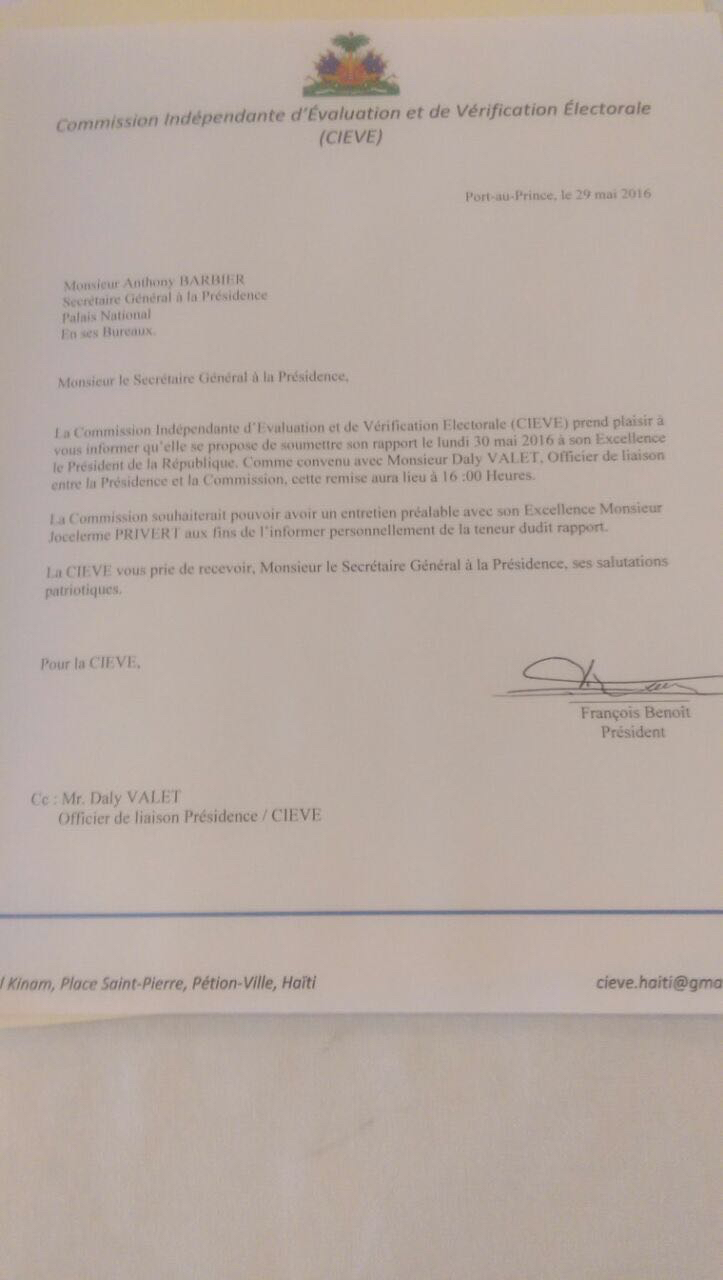 And to test our belief in coincidence, a major fire swept a PHTK headquarters near NATCOM, perhaps the first shot of a nasty war as Privert does all in his power to retain power.

Things are going to become messy. 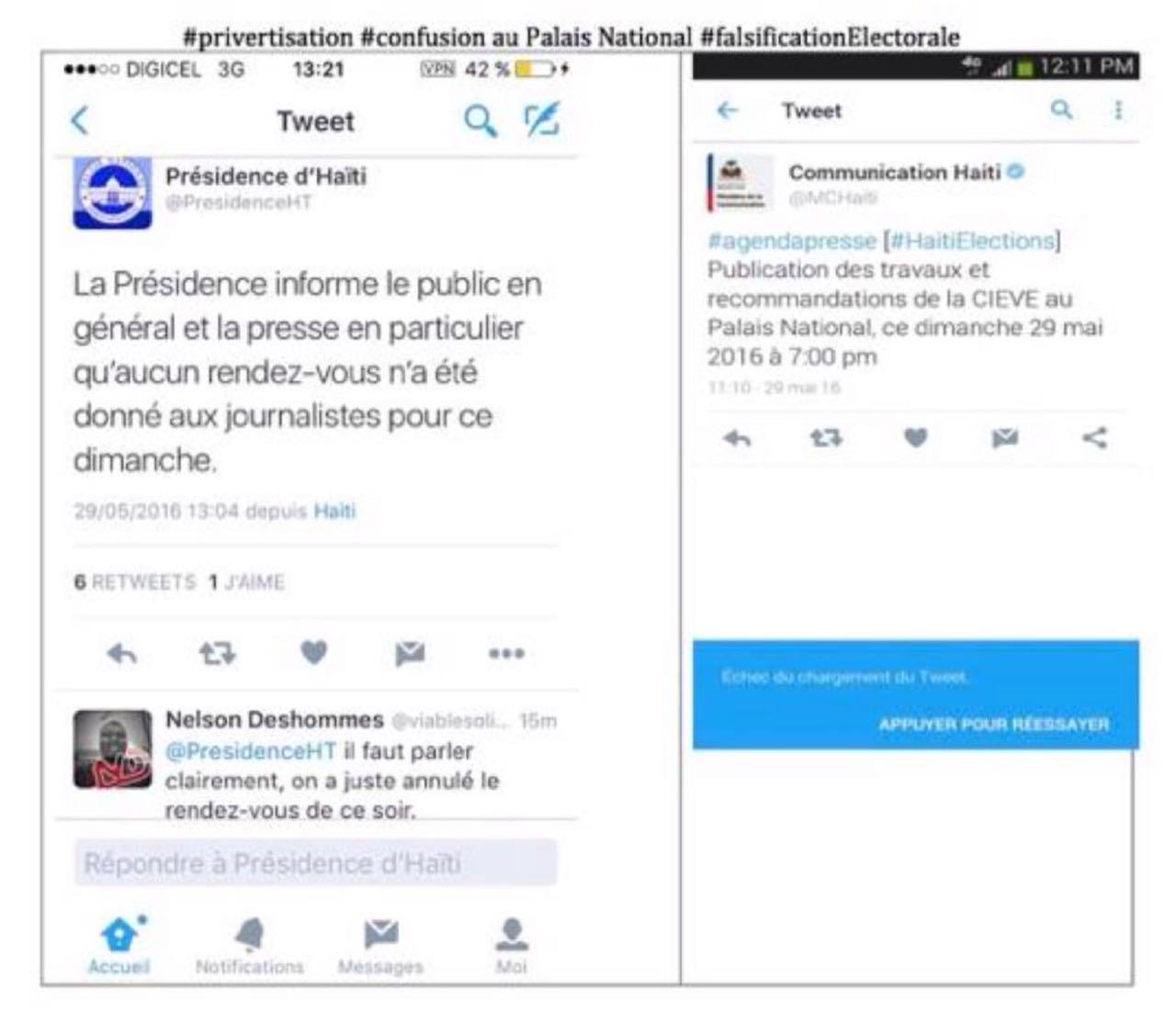 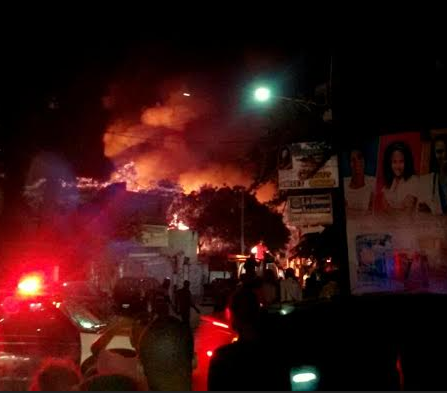