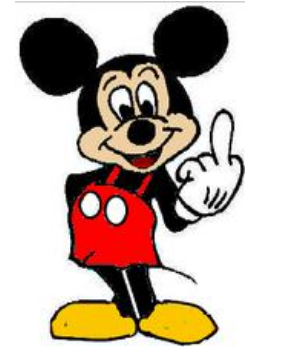 PORT-AU-PRINCE, HAITI – Twenty opposition politicians are raising the stakes in their drive to impeach Haitian President Jovenel Moise by demanding documents that they say will prove he has routinely violated the constitution.

The legislators believe the 33 documents, which were formally requested Aug. 7, contain evidence of illegal contracts, misuse of government funds and the appointment of ineligible and corrupt officials. 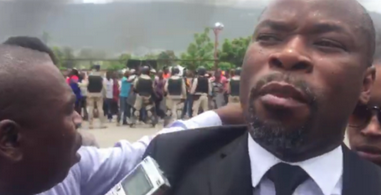 “To the people saying the president did not violate the constitution, we will soon show them how he did, and we’re asking the people to stay mobilized,” Deputy Jean Marcel Lumerant told VOA Creole.

The documents being sought include:

— Contracts signed with foreign companies to buy heavy equipment and vehicles in alleged violation of the National Commission for Public Marketplaces’ regulations.

— A contract signed with Dermalog, a leading German biometrics company that specializes in identification systems, to produce Haiti’s national ID cards. The director of the National Identification Office traveled to Germany with first lady Martine Moise to sign the contract, but Mrs. Moise has no legal standing to sign any contracts on behalf of the government. Furthermore, Moise ordered the payment of $8 million on the contract without the approval of the Superior Court of Accounts and Administrative Litigation, as required by the constitution.

— An official transcript of a proceeding on July 14, 2018, during which former Prime Minister Jacques Guy Lafontant was summoned to appear before the legislature to answer complaints that he had improperly named five individuals to his cabinet. The constitution requires that all members of the government be Haitian nationals who never renounced their nationality to become citizens of another country.

— An executive order naming 50 allegedly “corrupt” judges, which the president announced during a visit on foreign soil.

— Documents related to an incident in March 2019 involving four Americans and two Serbs who were arrested in Port-au-Prince with a cache of weapons in their unmarked car along with their Haitian driver. The men, suspected to be mercenaries, were released and put on a plane bound for the U.S. without being charged. One of the men later told the Miami Herald he was a former Navy SEAL who was in the country doing security work. 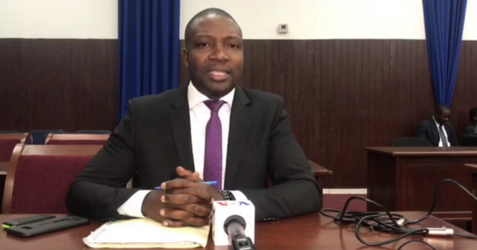 One of the opposition deputies, Deus Deronneth, told VOA Creole that when the documents are made public, “you will see why the president and his majority party are afraid, especially since they claim to be fighting corruption.”

The legislators already have access to some of the documents through unofficial means, but Deronneth said they were proceeding through official channels for fear of attempts to keep witnesses from testifying and discredit documents they intend to submit as proof.

In the meantime, the parliament is mired in infighting. The chaotic atmosphere and obstructionist tactics have had a devastating effect on the Western Hemisphere’s poorest country. Inflation has reached 18%, unemployment is over 13%, and the nation remains without a prime minister five months after Jean Henry Ceant resigned.

Ceant’s government was dissolved in March after a 93-6 vote of no confidence in the parliament.

In July, Moise named Fritz-William Michel, a virtual unknown, as his new prime minister. But the opposition has blocked all attempts to vote on the nomination, insisting the parliament deal first with the indictment of the president. 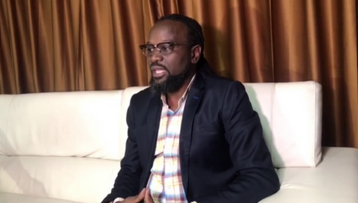 “We opposition deputies are not trying to show off by moving to impeach the president,” Deputy Antonio Cheramy told VOA Creole. “We’re doing this because he violates the constitution constantly.”

Last week’s attempt to move forward with impeachment was halted because Chamber of Deputies President Gary Bodeau was not ready to respond to the accusing deputies’ request.  The process was scheduled to restart Aug. 12, but opposition deputies said there were not enough lawmakers present to proceed. Majority party deputies said 60 lawmakers were in attendance, in accordance with parliament rules. The opposition wanted 81 deputies to be present. 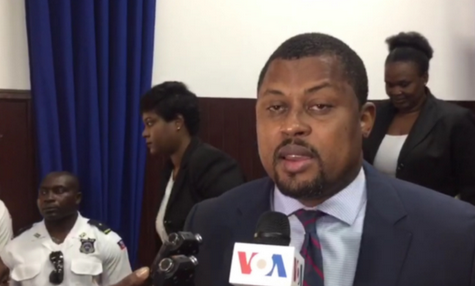 “Whether it be the demands of the accusing deputies or the ruling party deputies, there are certain things the constitution guarantees,” Bodeau said. “We are living in a republic, not a banana republic — although some would have us believing the latter.” 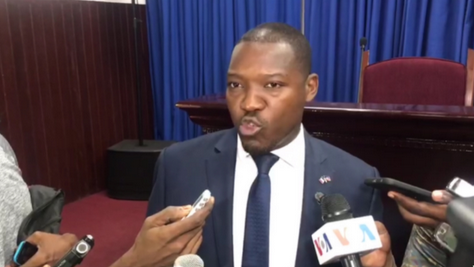 “This IS a banana republic,” he said.” We have neither a president nor a government. We have no responsible institutions, and that’s what worries us. We have no regrets about pushing for impeachment, because this process is constitutional as well as democratic. Enough already.”

Bodeau also cited security concerns as one of the reasons for delaying the process.

“There is a dangerous situation outside the parliament where some extremely violent individuals are camped out, some of whom have Molotov cocktails, and they aim to attack lawmakers,” he said. “I have a responsibility to protect the employees of the parliament, as well as lawmakers.”

In fact, dozens of protesters were gathered in front of the parliament complex to voice their anger and suspicions at lawmakers.

“This whole [impeachment process] continuation thing is happening because of the pressure the protesters are maintaining on them by being out here in the streets,” he added. “We are not kidding ourselves -— [we know] Jovenel [Moise] isn’t doing a thing for the country.”

Another protester accused the United States of propping up Haiti’s president.

“Americans don’t want serious individuals ruling the country. We want the Americans to know we have serious, smart people who are ready to lead — we
refuse to be led by stupid people,” the protester said.

Moise has not commented on the pending impeachment but he did repeat his call for a national dialogue last week.

“Our nation needs every citizen,” the president said during a speech at a graduation ceremony for new police officers. “We need the participation of both my supporters and opponents. The nation needs it. We also need a government that can address the urgent needs of our people, such as the new school season, the fight against crime and poverty, to name just a few.”

“I am aware that the Chamber of Deputies has created a commission charged with evaluating the nomination of the new prime minister and the members of his cabinet. It’s a big step in the right direction,” Moise said.

Opposition deputies have put that on the back burner, however, until after the impeachment vote happens. 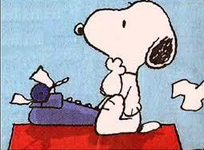 Every day when a Senator of Deputy gets out of bed his day is going to include a few violations of our Constitution!

This entire Impeachment fiasco is a thinly-veiled move to block installation of a government.

What is the motivation of VOA to support criminal Senate/Chamber elements personified by guys like Senator Don Kato, drug-dealer, murderer and thief of PetroCaribe funding, plus small fortunes from the kids’ education funding?

Do the authors really hate their homeland that much?

Actually disgusting, but VOA has always avoided the Truth. 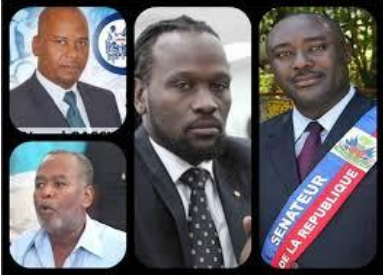