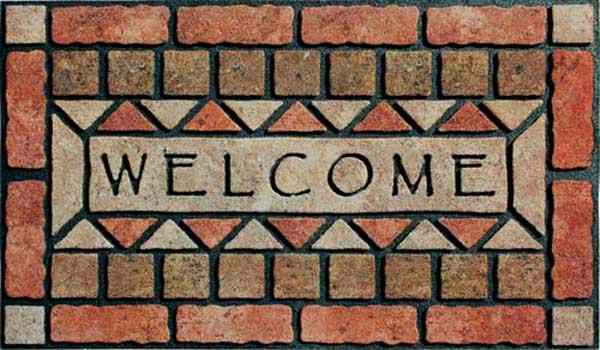 At the beginning of the year the U.S. State Department urged Americans to
avoid travel to Haiti. Left in ruins from last year’s devastating
earthquake, American authorities deemed travel unsafe. That is no longer the
case. The travel advisory for Haiti has taken a softer line. It now
encourages Americans to “carefully consider” travel to Haiti, instead of
outright avoiding it. The improving security situation in Haiti has reached
a level deemed appropriate for U.S. citizens to travel, but that doesn’t
mean that warnings are not still in place. Although violence in the capital
of Port- au-Prince and post election protests subsided there are still many
issues plaguing Haiti. The new travel advisory is focused on the issue of
health. In recent months cholera outbreaks have increased due to failing
waterworks infrastructure. More than 5,000 have died as a result and
hundreds of thousands more have fallen ill. The summer’s rainy season has
led to new cases of cholera. Haitian officials hope that the revised travel
advisory will open doors to renewed foreign investment and tourism to boost
its ailing economy.

*Travelers need to be aware before visiting Haiti*

Haiti is one of many countries in the world where the State Department has
issued travel advisories. The warnings differ from country to country, and
most of them are voluntary. However, travelers should keep abreast to the
latest news and know well in advance the situation. In the case of Haiti be
sure to be vaccinated and take all precautions to make sure the water you
drink is safe.