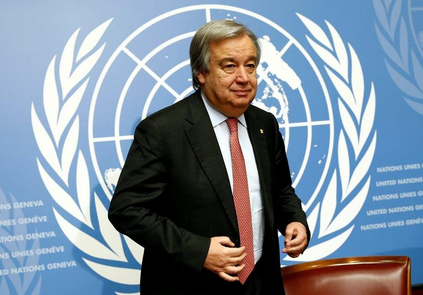 In the annual UN Report,  UN Secretary General Antonio Guterres has faulted President Moise for his handling of the electoral and Constitutional challenges.

The UN Secretary General wants President Moise’s return to “Step One” and work with a consensus before proceeding.  This indicates  a complete, and absolute lack of any UN understanding, ith regards to things Haitian.

IF MORE THAN TWO HAITIANS ARE INVOLVED, THERE IS NO SUCH THING AS CONCENSUS.

CLICK ON THE FOLLOWING  40 SECOND VIDEO THAT DEMONSTRATES WHY YOU CANNOT HAVE CONCENCUS IN HAITI. JUST MENTALLY REPLACE THE LITTLE KITTENS WITH HAITIAN POLITICIANS.

Haiti is rapidly accelerating towards a 100 Political Party situation. Many of these parties represent one person, perhaps three or four.  In the elections that saw President Moise win the electoral process – twice – with more than 58% of the votes, some of the present party leaders – promoted by the UN to head a consensus – received fewer than 1700 votes in the electoral process.

Edmonde Beauzile is the classic example. 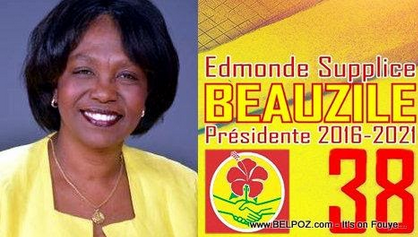 Beauzile gained a staggering 1700 votes:  She represents no one, but is seen by foreign leaders as a political focus in Haiti. Beauzile, like the vast majority of those creating political parties, do it for the money. They are not interested in helping the Haitian society.

Their approach is similar to New York Mafia Families.

They sell protection. You pay them and they keep quiet, or lend their voices in support of those who pay.

Ignore these self-promoting individuals and they will pay people to demonstrate against the government. There are no spontaneous demonstrations, in Haiti, and the numbers marching indicate the budget available.

Haiti’s vast majority is sick and tired of the synthetic turbulence, generated by a variety of power centers, with selfish goals.  They are tired of Andre Michel fomenting violence as he tries to gain personal advantage. 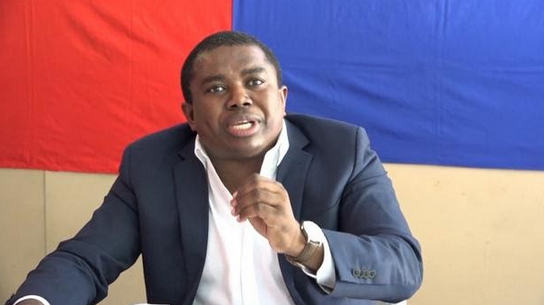 Andre Michel puts people on the streets but is never seen there, leading those he places in danger.

The FMI, in its Annual Report,  emphasized the need to expand and equip, both the PNH and FAdH, using the Dominican Republic as an example of Police/Military in comparison to their population.

The Dominican Republic has a large, well trained and equipped military and police situation, while Haiti’s protections are minimal.

It is interesting to see the International Community trying to revisit a situation, created by their betrayal of promises made under the 1994 Governor Island Accord, set to counteract Aristide’s predictable grab for dictatorial power. The FAdH was to act as a countervailing force, there to protect Democracy.

Had the Americans not betrayed their word, in 1994, Haiti would not be in its present situation.

Time to make amends and re-equip – retrain  the FAdH as outlined in the 1994 Accord. 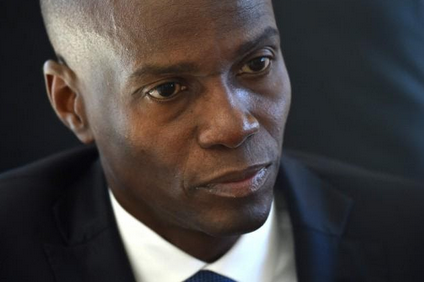 President Moise faces a turbulent period, between now and the end of his Mandate. Even as he struggles to provide nationwide electrical power 24/7 he must, among a myriad of other things,  oversee elections and present a new Constitution.

President Moise needs an element to guarantee national security, over the coming months.

He must move rapidly to build a dependable force, in the short time available. It is – perhaps – an impossible task, but the challenge must be met if our Democracy is to survive. 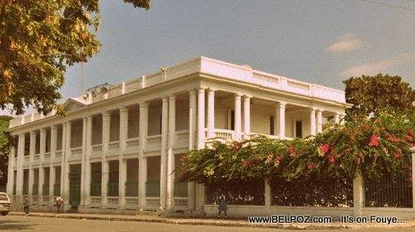