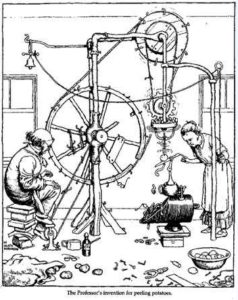 The Associated Press via MiamiHerald

Helen Clark of the U.N. Development Program says the absence of the commission is blocking debris removal, housing projects and other attempts to rebuild Haiti.

The panel was dissolved in October when lawmakers failed to renew its mandate. One of its co-chairmen was former U.S. President Bill Clinton, who is the U.N. special envoy to Haiti.

Major reconstruction has been hobbled further by the absence of a prime minister. Prime Minister Garry Conille resigned last month because of conflicts with President Michel Martelly.

Clark made the remarks Saturday at the end of a four-day trip to Haiti.