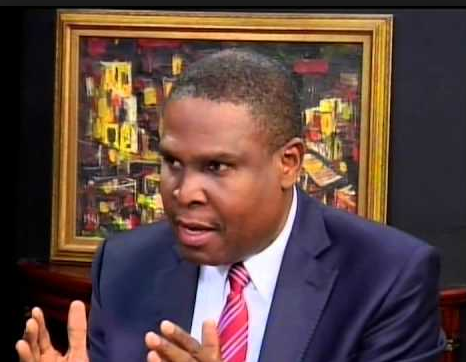 According to the authorities, some 126.2 million dollars are needed to meet the most vulnerable people’s humanitarian needs, and this figure includes strengthening preparedness for natural disasters, combating epidemics and fostering and protecting essential human rights.

The Plan, according to Jean Claudy Pierre, Minister of Planning and External Cooperation, is the result of a joint and inclusive effort to better organize the humanitarian response.

For UN Deputy Special Representative Mamadou Diallo, the projection is framed in a critical context for Haiti, whose recent events have demonstrated their complexity.

Mamadou Diallo, UN Deputy Special Representative, the projection is framed in a critical context for Haiti, whose recent events have demonstrated their complexity.

According to officials, food insecurity is likely to worsen significantly by 2019, and they warn that some 2.6 million people need assistance in Haiti.

Prime Minister Jean Henry Ceant stressed the importance of targeting aid to the most affected regions, and called on the various ministries to regularly and continuously monitor response activities.

‘The government wants this humanitarian aid to be of high quality and distributed with human dignity’, said the chief executive. 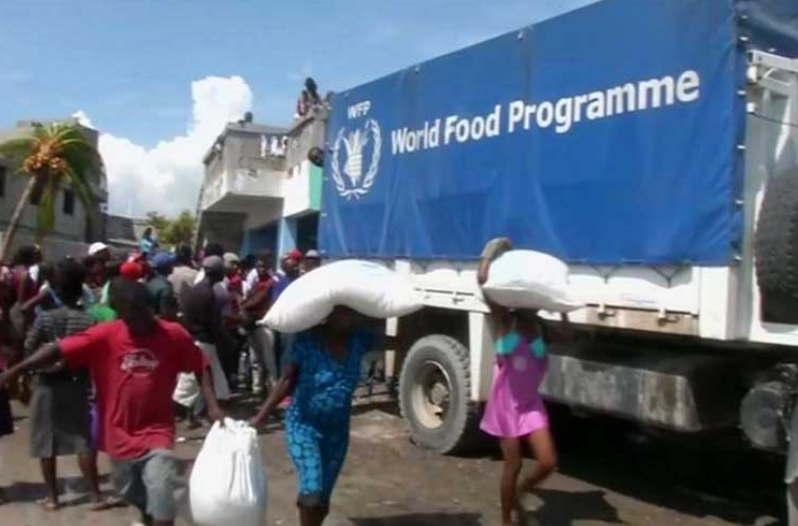 Besides the economic fragility, socio-political tensions, and successive disruptions affected the country, including natural disasters, epidemics and population displacements, structural weaknesses limit access to basic services, which has greatly increased the chronic vulnerability of citizens, while reducing their resilience capacity, officials say.