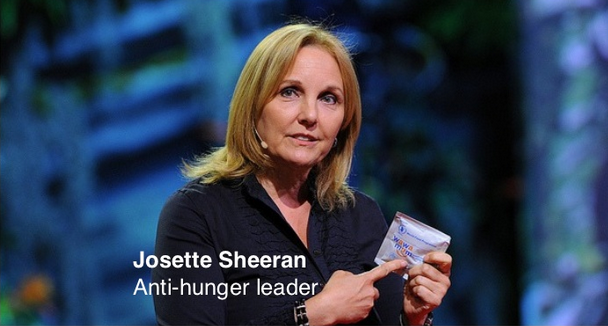 Secretary-General Antonio Guterres has appointed Josette Sheeran who formerly led the U.N. World Food Program as his special envoy for Haiti with a mandate to raise money for a trust fund to help victims of a cholera outbreak that has afflicted over 800,000 people.

Guterres announced Tuesday that Sheeran, who heads the Asia Society, will be “fully engaged” in fundraising for Haiti which she visited for WFP and as U.S. undersecretary of state.

The U.N. is seeking $400 million to aid affected communities and help eradicate cholera in Haiti but as of late May only $2.67 million had been contributed to the fund.

U.N. troops from Nepal were widely blamed for introducing cholera to Haiti after a devastating earthquake in 2010. The death toll as of April was over 9,500.