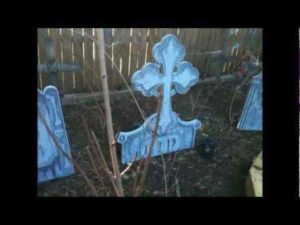 vancouversun.com PORT-AU-PRINCE, Haiti – Investigators from the United Nations’ peacekeeping mission in Haiti are trying to figure out how at least four Haitians died after police officers carried out an eviction in a national park.
A statement on Friday from the U.N. said the killings took place in the southeastern town of Seguin, but didn’t say when. Several people were also injured.

A Haitian police spokesman said he wasn’t aware of the episode but would look into it. He couldn’t be reached later in the day.

This is truly disgusting.

It isn’t as though these people just moved in after the 2010 quake. These people’s families have been living there since 1942!!

Even Francois Duvalier didn’t bother these folks. Nor did Aristide or Preval.

Few knew this was a National Park.

With all of the tent camps, and homeless people, why would Martelly wish to create this disaster?? Unless it is a move to gain control of the property so the government can sell it to someone else.

Following this stupid line of reasoning, Martelly should evict the squatters from Jalousie, the huge bidonville above Petion-Ville.  This is private land, taken over by people who were driven out of Cite Soleir by Aristide.

Michel Martelly continues to lose ground with the majority. A few more screw ups and he could be out of office.