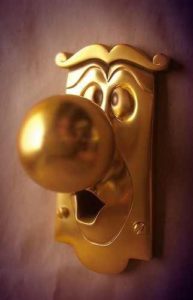 “The secretary-general is grateful for Major General Rodriguez Goulart’s performance while serving in MINUSTAH, where his dedication, professionalism and leadership greatly contributed to the United Nations stabilization efforts in Haiti,” said the spokesman.

Pujol has an extensive military background, first joining the Brazilian Army in 1971 and then going on to a number of senior command and staff positions. His most recent position was serving as chief of the Army Intelligence Center.

Born in 1955, Pujol is married and has two children.