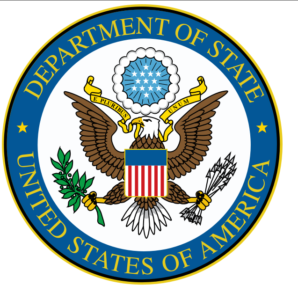 In concert with USAID and working through local implementing partner the International Organization for Migration (IOM), HSI initiated three ravine rehabilitation projects on the largely denuded slopes above the poorest areas of upper Martissant and Fontamara.  The total cost of these three projects is 550,000 U.S. dollars and form part of $15 million dollar HSI-    Martissant initiative.  They employ a total of 660 workers, some of whom were masons trained in previous HSI projects.

Deep-rooted vetiver grass will planted along the ravines to further fix the soil and reinforce the effect of the rock walls, or “gully plugs.” These sustainable, labor intensive projects will last for three months, with payrolls issued every two weeks, providing much-needed income in the impoverished communities of Martissant, Cite Eternel and Grand Ravine.

Over the past four years, USAID has been making a concerted effort to reduce the potential risk of natural disasters and mudslides in Morne Hopital, the mountain range that surrounds Port au Prince, by stabilizing and rehabilitating the ravines that endanger populations living in settlements below.  These labor-intensive rock walls, built every 10 meters throughout the course of the ravine, serve to break flood waters and trap topsoil runoff, protecting the watershed, preventing mudslides and decreasing flooding in Port au Prince. These projects are coordinated with the government agency OSAMH (Organization to Safeguard Morne Hopital) and the local NGO Organisation Jeunes Professionnels pour Sauver Haiti.

These initial HSI projects are of particular importance, not just for the environmental rehabilitation/disaster mitigation and their infusion of much needed cash into destitute communities affected by the earthquake, but also because they represent a shift from relief to recovery and reconstruction – offering long term benefits for all citizens even as they fund economic re-growth in the slum communities.

Six more projects, employing more than 4,000 people for three months, should be starting soon in the same area, some financed by the US government, some by other donors.  These projects send an important message of hope to these communities, who will benefit in both the short and long-term from this work.