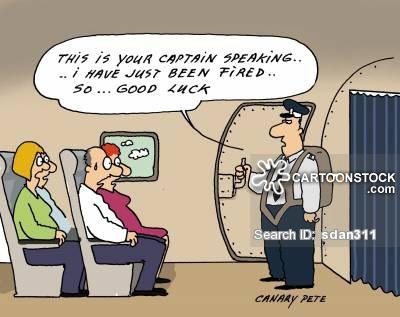 Expect some big event Saturday night/Sunday morning to make it insecure and dangerous for people to attempt a vote!

The CEP is really not ready to coordinate anything, not even a small child’s First Communion!.

The election is dead!

Privert has taken a fortune from Aristide, and  promised Aristide power for Lavalas, but American embassy has already said Jovenel is the leading candidate, by a massive majority. Any other result invites disaster.

MINUSTAH’s Honore has been outspoken as to her believe Jude Celestin will be the winner with 54.5% on the first round. Who has paid her? What does she know when the vast percentage of Haitian voters are openly supportive of Jovnel Moise??

So, the major players – with the exception of Jovenel – have nothing to gain from a fair vote.

Where do we go from here?

This type of scenario could mark the end of Jovenel Moise’s candidacy.

His opponents require delay in order to remove him from the game.

The interim will see the Nation die.

If Privert flees, we should have INTERPOL arrest him for a return to Haiti and trial for his crimes/thefts.  Not a likely event since too many other high-level citizens are involved with his crimes.

At the very least, we should recover the millions he has stolen from our meager treasury. 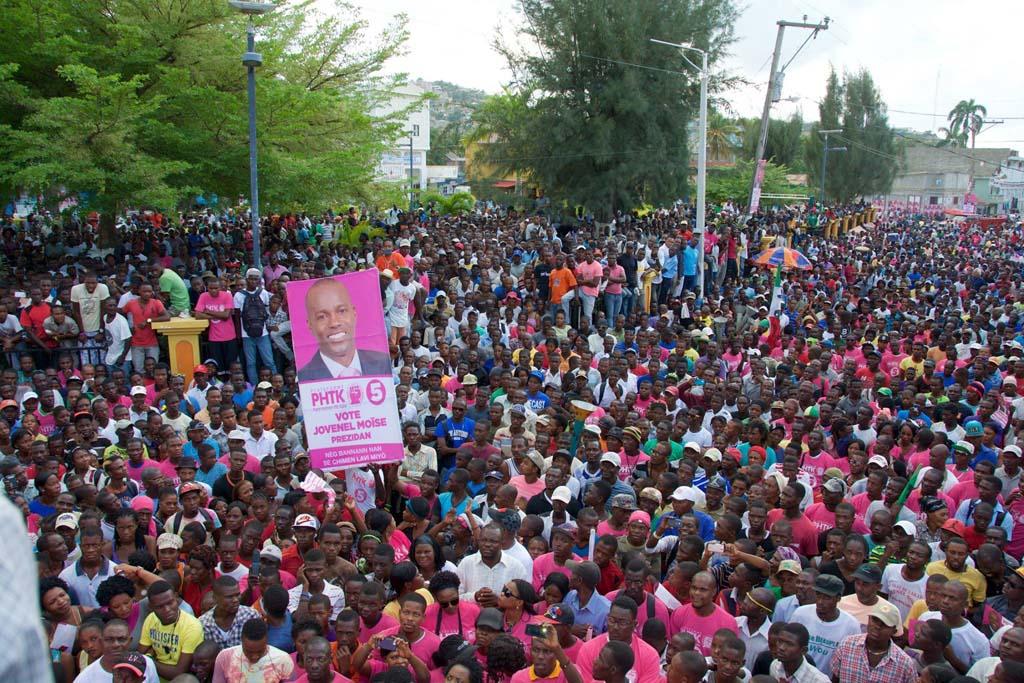