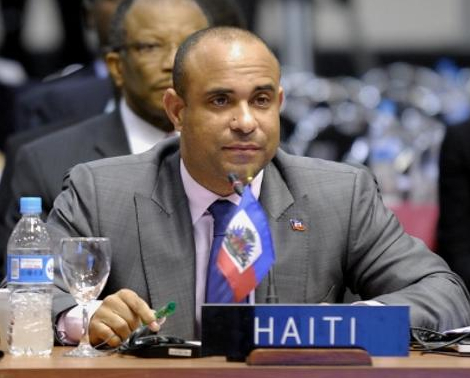 Need to make  your fortune?

Get appointed to Haiti’s CEP.

Millions of dollars were paid to CEP members, by various candidates, and groups, in order to obtain CEP approval for candidacies.

Up until the last minute, CEP Chairman OPONT looked to Laurent Lamothe for a bag with $400,000 in it. When this was not forthcoming, the CEP ruled against Lamothe, while approving the applications of drug dealers, kidnappers, murders and other assorted candidates with character flaw’s.

Time for the CEP to step down, allowing the creation of a new one – hopefully more committed to the Democratic Process.

Opont and his fellow CEP members should go to jail.