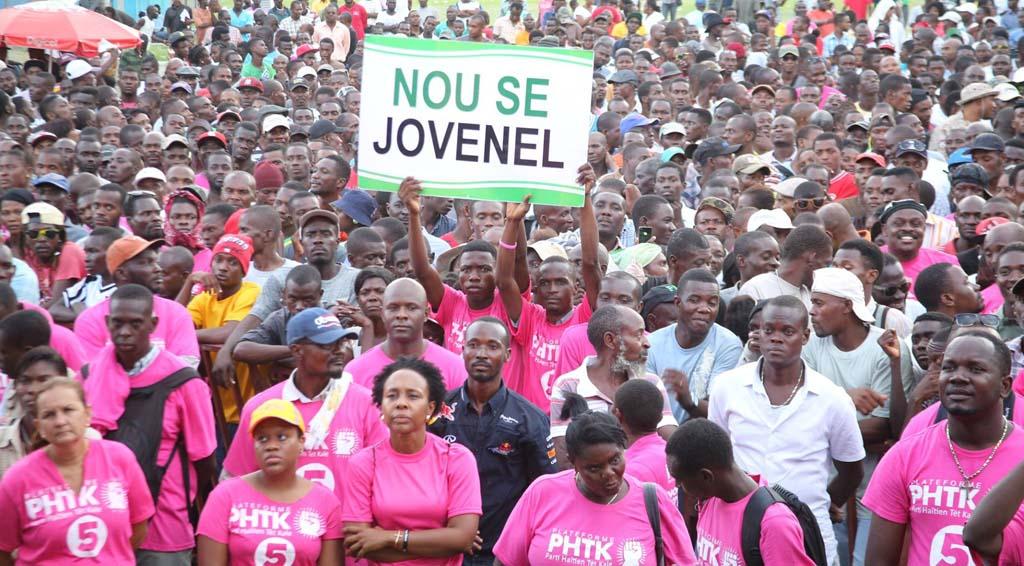 Haiti’s incoming president said on Sunday he believed U.S. President Donald Trump‘s business background would give him a better grasp of bilateral relations, as the impoverished Caribbean nation recovers from a devastating hurricane.

President-elect Jovenel Moise, a successful banana exporter, was declared winner this month of a vote initially held in 2015 that had to be rerun more than a year later, due to allegations of voter fraud. He is scheduled to be sworn in on Feb. 7.

“I believe today that President Trump will have a better understanding of the relations between the two countries, which will be based on a results-oriented cooperation in the interest of both countries,” Moise told Reuters in an interview. 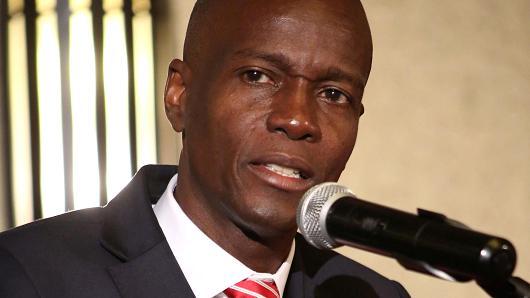 Haitian businessman Jovenel Moise addresses the audience after being declared the official winner of the November 2016 presidential elections, in Port-au-Prince, Haiti, January 3, 2017.

“President Trump and I are entrepreneurs, and all an entrepreneur wants is results, and therefore I hope we’ll put everything in place to make sure we deliver for our peoples,” he added, noting that he hoped he would get along well with Trump.

Haiti, the poorest country in the western hemisphere, is continuing to pick up the pieces from the devastation left by Hurricane Matthew in October, which killed up to 1,000 people and left 1.4 million in need of humanitarian assistance.

There has been a sharp increase in the number of Haitian migrants trying to enter the United States through Mexico over the past year, and the country on the island of Hispaniola still bears the scars of a devastating earthquake that hit in 2010.

Haiti’s opposition has accused Moise of money laundering, allegations he dismisses as baseless and politically motivated. HOWEVER, THE CASE IS STILL UNDER INVESTIGATION..

Haiti’s apparel industry accounts for most of its national export earnings and provides tens of thousands of jobs.

“I’ve already engaged in talks with the textile sector, where we hope to create tens of thousands more jobs,” Moise said.

There is an olde saying – “Damn with faint praise.”

“He’s a neat guy… but he should shower more often…”

AND SO IT IS WITH THE MIAMI HERALD, ASSOCIATED PRESS and REUTERS – PLUS PROBABLY OTHERS.

THEY REPORT A SITUATION – THEN GIVE A ZINGER LIKE THE ONE IN THE ARTICLE ABOVE.

“HOWEVER, THE CASE IS STILL UNDER INVESTIGATION.. “ ……WHEN IT ISN’T!  IT HA ALREADY BEEN EXPOSED AS PRIVERT PEOPLE FORGING DOSSIERS. THEY SHOULD BE ARRESTED AND JAILED.

HAITIANS UNDERSTAND THE REALITY – NAMELY THAT THE UCREF THING WAS CETED BY ARISTIDE/PRIVERT – TO DAMAGE JOVENEL’S CHANCES.

SOMEONE IN OTTUMWA, IOWA HAVE NO CONCEPT OF THE HAITIAN REALITY AND MUST VIEWS WITH A — “WHERE’S THERE’S SMOKE, THERE IS FIRE…”  MENTALITY.

AFTER JOVENEL MOISE IS SEATED, HE MUST HAVE A SERIOUS TALK WITH THOSE WHO COVER HAITI. THE TRUTH IS ACCEPTABLE, EVEN IF CRITICAL. HOWEVER, THIS BIASED REPORTING MUT END – OTHERWISE THE LOCAL REPRESENTATIVES SHOULD BE TOSSED OUT!!!! 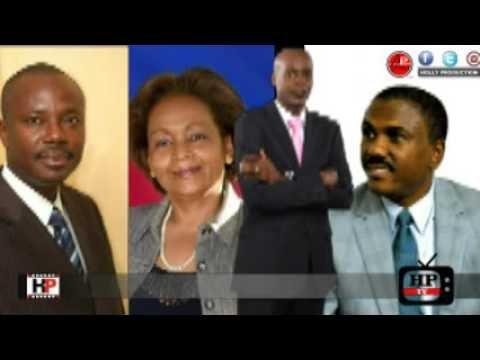