In 1919, Lecba Eliezer Cadet, a Haitian voodoo priest was the only black participant in the Paris Peace Conference on behalf of the Universal Negro Improvement Association.  In that same year, he also went to the 1919 Pan African Conference that was held in Paris, as requested by UNIA. Cadet was sent in place of Ida B. Wells and A. Phillip Randolph who could not be in attendance. 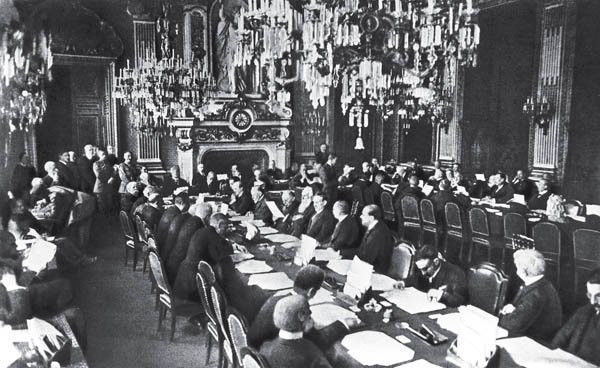 Cadet was born in Port-de-Paix, Haiti in May 1897.  His father was a wealthy dyewood manufacturer.  Cadet was a student at the College of Institution Saint-Louis de Gonzague. Later on, he became a car mechanic while staying in Paris.

Later in his adulthood, Cadet became a houngan or voodoo priest and was heavily associated with the Damballa – the sky father and prehistoric creator of life.

Cadet’s efforts to meet with official delegates were fruitless, nevertheless, he was able to meet with the 17thPresident of Liberia, Charles D.B. King. King did not agree with UNIA’s stance that formerly German-colonized nations should be taken over by Africans and the African diaspora.

King would go on to win what was dubbed by the Guinness World Book of Records as the most fraudulent election reported in history.

Cadet iterated to Marcus Garvey, the leader of UNIA that his attempts to forge relationships with key persons at the conference were undermined by W.E.B Dubois. This caused a rift between Garvey and Dubois. 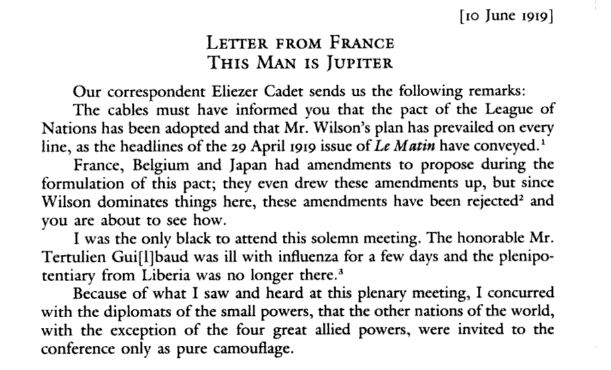 Cadet stated in letters hisfindingsat the Peace Conference, “I was the only black to attend this solemn meeting. The honorable Mr. Tertulien Gui[l]baud was ill with influenza for a few days and the plenipotentiary from Liberia was no longer there.”

“Because of what I saw and heard at this plenary meeting, I concurred with the diplomats of the small powers, that the other nations of the world, with the exception of the four great allied powers, were invited to the conference only as pure camouflage.”

The Paris Peace Conference also referred to as the Versailles Peace Conference was the gathering of the allied powers at the end of World War I to set the peace terms for the defeated Quadruple Alliance – Austria-Hungary, Bulgaria, Germany and the Ottoman Empire.

Though 32 countries and nationalities were at the conference, the five chief powers – Britain, France, Italy, Japan and the United States controlled talks amongst all the nations. 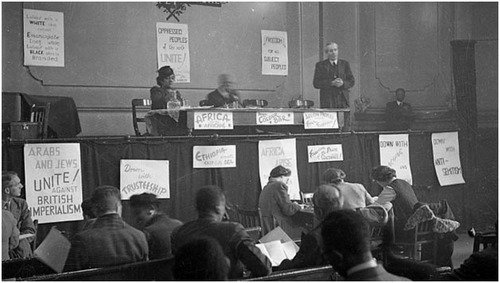 The first Pan-African Conference was planned by W.E.B Du Bois and Ida Gibbs Hunt in February 1919.  57 delegates from 15 countries were at the forum. Their aim was to contest the ongoing Paris Peace Conference.

They demanded that the allies should lead former territories in Africa as a Condominium on behalf of the Africans living there and that Africa is given home rule and should obtain political roles that allowed them to have control of their countries. 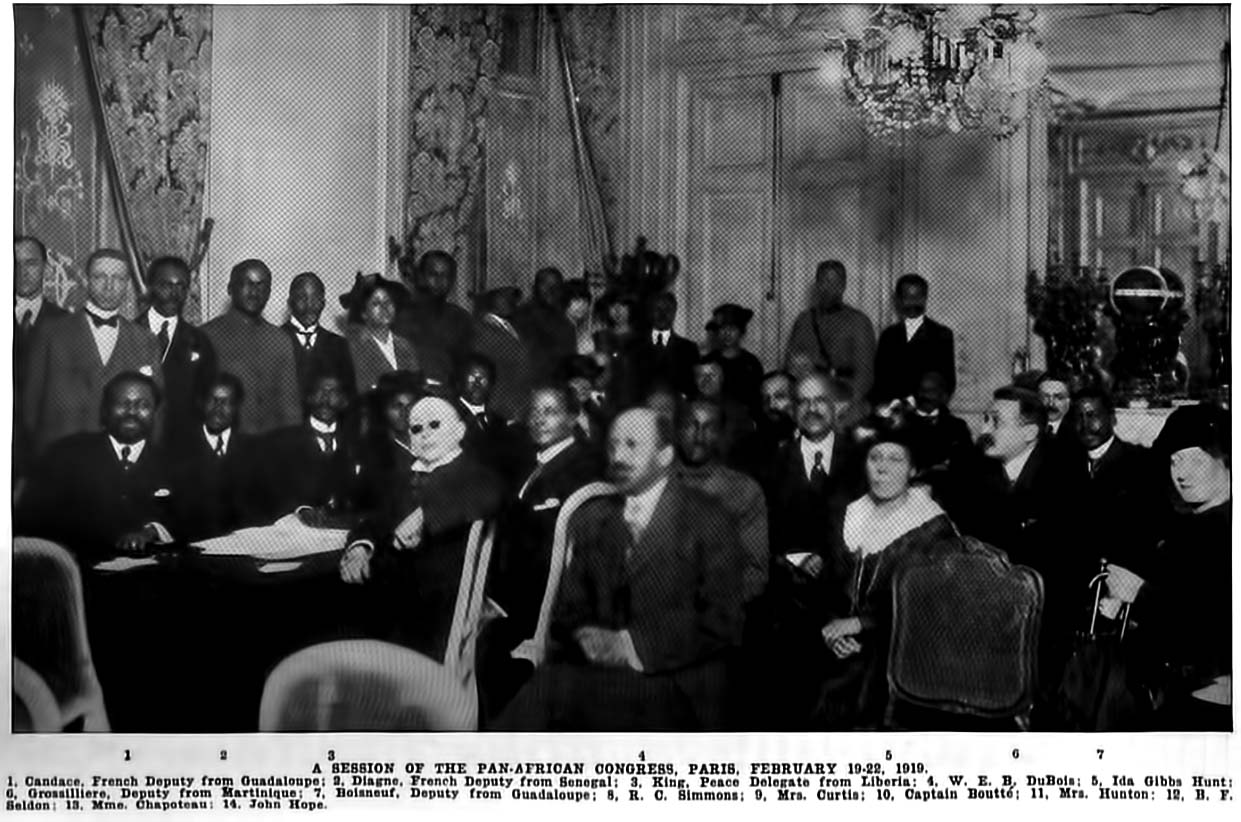 A session of the Pan-African Congress, Paris, February 1919…Wikimedia Commons

Cadet’s whereabouts and life accounts after the conferences are unknown.

Additional Pan-Africanists beside the notable mentions who attempted to pave the way for not only unity among the black community worldwide but also advocacy for the advancement of blacks are Blaise Diagne, the Senegalese politician who is also considered the pioneer of the modern African and Pan-African politics. He is also noted as the pioneer of the Black African electoral politics and he sought justice for all regardless of race.

Then there is Chief Alfred Sam, whose aim was to convince African-Americans to not only invest in his company but to also reject the colonizers and “live a life of freedom” in Africa.

He boasted of “diamonds lying on the ground after a rain, trees that produced bread, and sugar cane as large as stovepipes.”