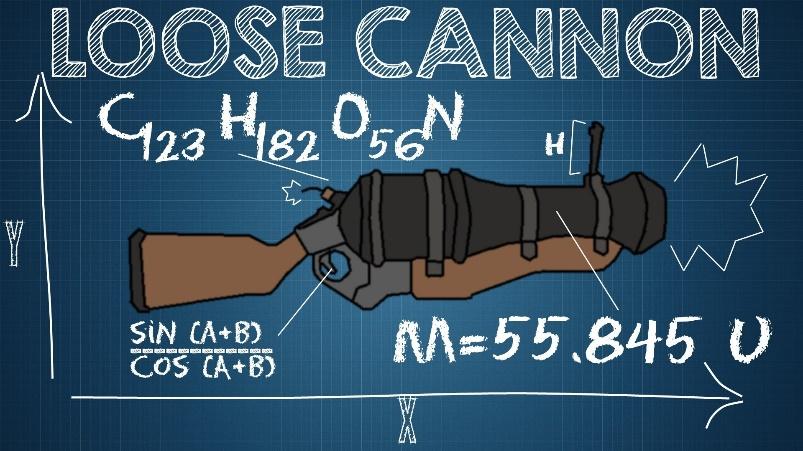 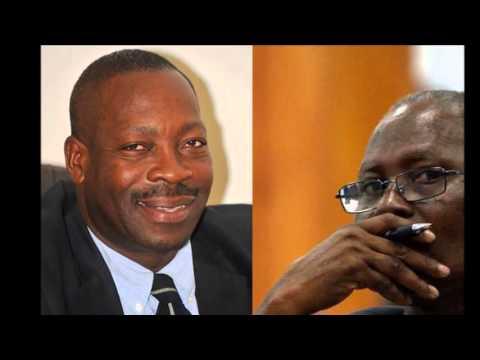 Petrification is the process by which organic material is converted into a fossil through the replacement of the original material and the filling of the original pore spaces with minerals.

Of course, the word petrification creates an image of something frozen in Time.

Privert’s actions are anything but frozen.

They are a frantic, frenetic rush to fill in all the spaces before time runs out.

In Haiti’s case, Privert has initiated a rapid process in which he has replaced all key governmental non-Lavalas people, with Lavalas, so that the Haitian infrastructure has become totally Lavalas, even though Aristide’s party only received 7% at the polls.

Outwardly, it  still looks the same,  but the working parts have been replaced with Lavalas ones.

Privert’s term ends June 14, but the effects of his 4 months will be more difficult to replace, or counteract.

His Mandate charged him with the responsibility to complete the unfinished Electoral Process, started in October, 2015.

Instead, Privert has created condition in which any effort to complete the ballot is effectively derailed.

That is the purpose of his appointment by Privert!

Danton Leger burned down a school in Leogane and left the children without an education parent’s had financed. Leger should be called to the Parquet!! 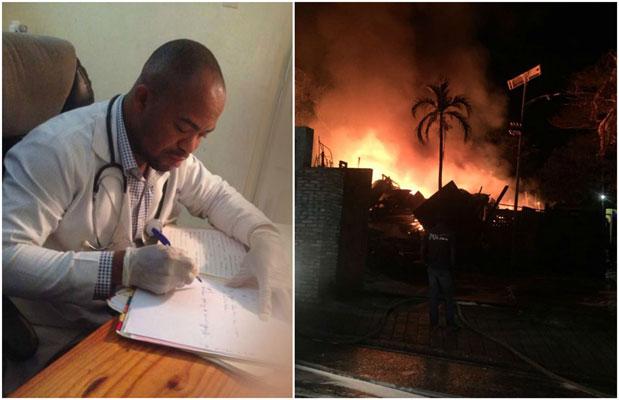 Danton Leger as Commissioner of Government runs wild, arresting people, and issuing Interdiction Orders against opposition elements. He has done so with all ex-CEP members, along with Laurent Lamothe, and his cabinet. He has now mentioned Youri Latortue and corruption.

And Leger has built the $4,500,000 USD Boucanier Hotel  in Leogane, with drug $$. It is registered in his brother’s name: Jackson Augustin.

Aristide and Preval have utilized the Danton Leger concept before.

Some say, “It takes a thief to catch a thief.” But this is taking it too far! 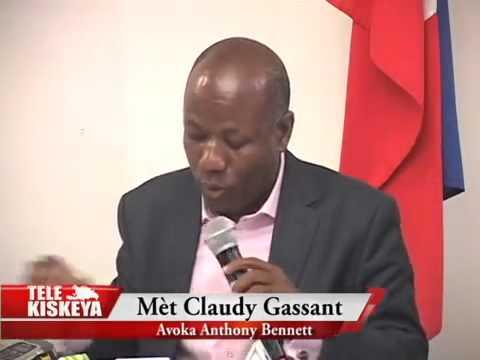 He terrorized the business community !!!!

Privert/Aristide are attacking Laurent Lamothe and his government.

At some point, the Privert Process will see its way to issuing an order against Michel Martelly.

Could arrest Jovenel Moise to disqualify his candidacy! 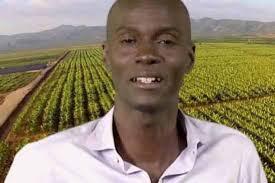 ABSOLUTELY NO ONE IS SAFE!!!

They are at war with the PNH. 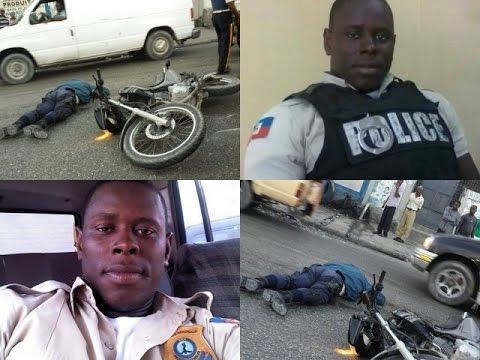 Aristide used to say – as President – that he would accept “Independents” but would not accept “Opposition.”

Remember these words, because this is the path he is following via his surrogate Privert.

Recently, at a secret meeting in his Tabarre lair, Aristide told a CEP representative, and Privert’s Chief of Cabinet, Anthony Barbier, Liliane “Ti Lili” – “The Banana Lady’s” husband that he would not accept Jovenel Moise’s survival in the electoral process. 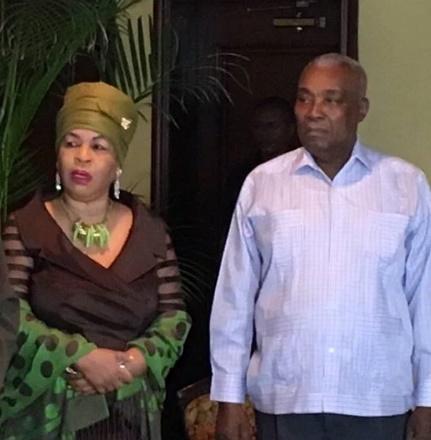 And now Francois Benoit has delivered.

Privert is a loyal Lavalas/Aristide person and makes no secret of this. He was a trusted Aristide Minister who carried out the La Scerie Massacre for his leader.

He knows no limits.

Privert will not rest until he has turned Haiti back to Aristide/Lavalas control.

And the people will be doomed for many more years of Lavalas terror, under the guise of Democracy. 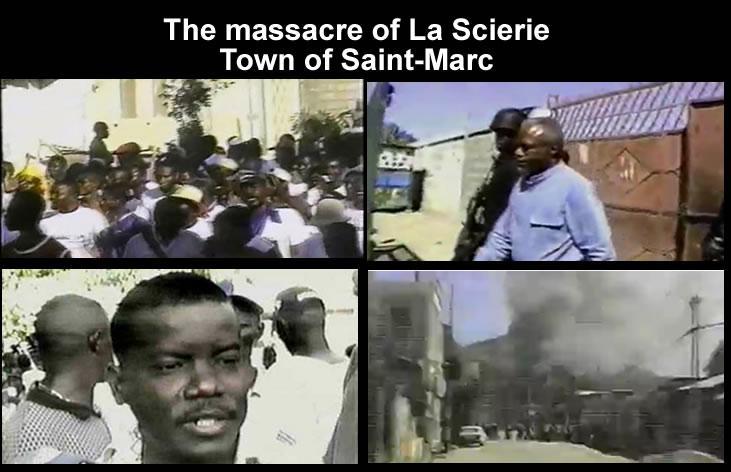