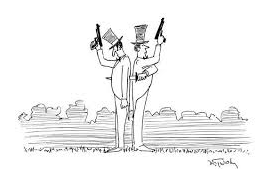 Gary Bodeau, the Speaker of the Chamber of Deputies, is in favor of forming a Government of Cohabitation as a solution to the current socio-political crisis justifying his position by the need to prioritize the interests of the Nations over personal and partisan interests.

For the Deputy Bodeau, there are people who do not accept to lose the elections, recalling that since the day of the election of Jovenel Moïse, some already claimed the departure of the newly elected President, a speech that according to him has not changed today. These losers “gave him no chance” and “have a share of responsibility in the current crisis,” deplores Bodeau who emphasizes that there will always be struggles for power, but that they must be settled under the Constitution during elections.

Bodeau does not exclude a Prime Minister from the opposition in this exceptional Government, which will allow people of different opinions to work together… and bring calm and stability to the country…

However, less than 24 hours after his proposal of Government of cohabitation, Antonio Cheramy alias “Don Kato” (VERITE) one of the 4 senators of the radical opposition, sweeps away this proposal, stating firmly “any solution to this political crisis inevitably passes by the resignation of the Head of State,” threatening to block again any session that would aim to result in the ratification of a new Government. 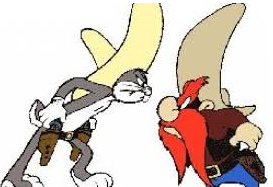