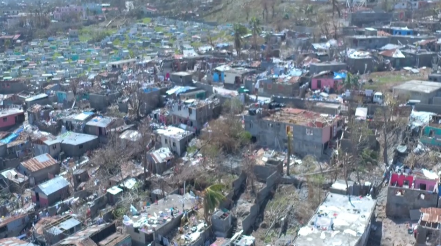 The CEP is playing “Mind Games” by moving the dates up.

By shortening the time span they are trying to project the image of being up to speed, and ready for a vote.

This is not so.

Information, from within the CEP, shows an organization in disarray. They were never logistically ready to actually hold a valid election. With Hurricane Matthew’s destruction, this has been reduced to near zero!

The CEP should use Matthew as the reason for a delay, then work to hold a real election. And also, work to repair the many voting locations, destroyed by Matthew.

We are about to see Smoke and Mirrors as Privert/ Blenager move to steal the ballot, giving the election to a candidate of their choice. 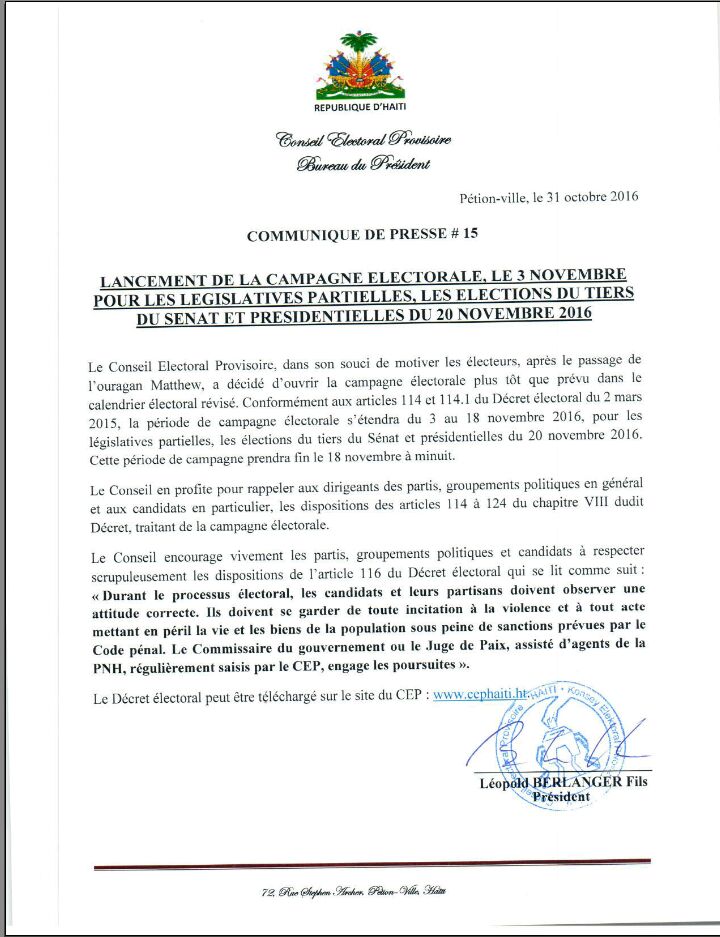 A fortune has changed hands.

Aristide was upset, and wanted his money back, before Matthew, when Ambassador Mulrean said Jovenel Moise was by far the most popular candidate. At that point, Leopold and Privert had to tell Aristide their original promise wouldn’t fly.

Now, they have the chance to really steal the election.

A new CEP must be created, along with a new Electoral Law. Privert must step down.

We must see an Article 149 solution with Judge Roc selected to lead us out of this mess.

OTHERWISE, WE WILL HAVE THE SAME LINE OF PRIVERT/LEOPOLD BS!!! 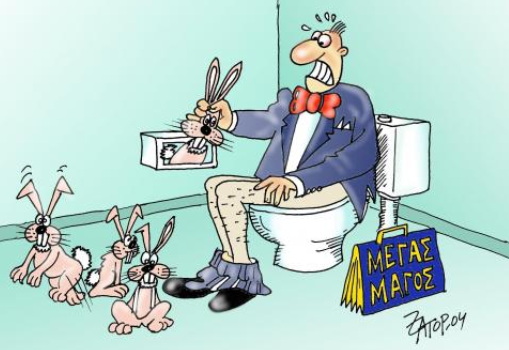