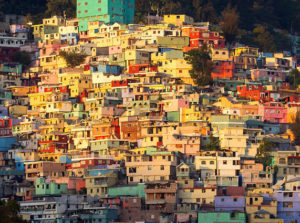 The political crisis in Haiti is escalating as on 5 January Congress failed to ratify the nomination of Evans Paul as the new prime minister, to replace Laurent Lamothe, who resigned on 14 December.

This deepens the political crisis, caused by the government’s failure to hold overdue legislative and local elections. The opposition announced new protests to take place on 8, 10, and 11 January in the capital Port-au-Prince to demand the resignation of President Michel Martelly and a prompt organisation of the elections.

On 29 December, the executive, legislative, and judiciary reached an agreement to extend the terms for members of parliament (to 24 April for deputies, and to 9 September for senators), in order to avoid a power vacuum since their terms of office will expire on 12 January and cannot be replaced as elections will not have taken place.