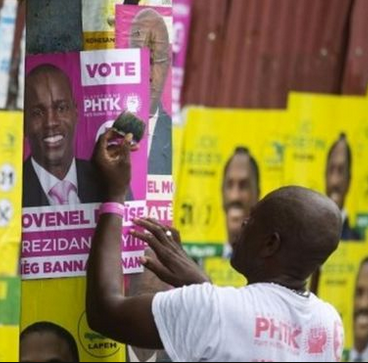 Haiti will hold its long-delayed presidential and parliamentary elections on 20 November, electoral officials have announced.

The first round in both elections, due to be held due last week, was postponed because of Hurricane Matthew, which has killed 900 people.

The country has been in political limbo since the polls in 2015 were scrapped because of violence and fraud.

“We want to be able to organise elections in all regions for all citizens, especially at the presidential level,” he said, adding that the second round of the presidential poll would be staged on 29 January.

“We want to organise credible, transparent and democratic elections; we cannot organise elections that will be contested,” Mr Berlanger said.

Last year’s presidential elections were cancelled after the first round in October, amid opposition protests over alleged massive fraud – a claim later confirmed by electoral officials. 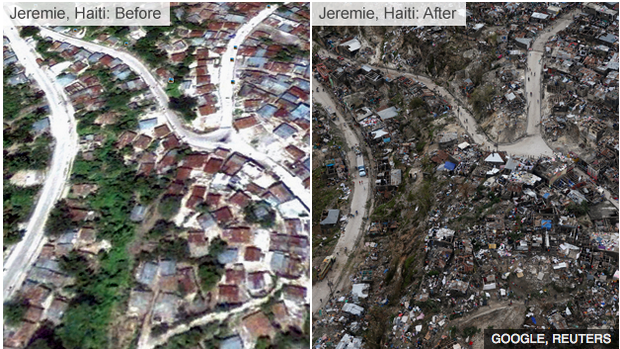 Ahead of Mr Ban’s visit, his spokesman Stephane Dujarric appealed to donors to provide more aid for Haiti, the poorest country in the Americas.

He said Mr Ban would travel to one of the worst-affected towns – Les Cayes on the southern coast, and meet Haiti’s political leaders and aid workers.

Some 120,000 homes were either damaged or destroyed when Category Four Hurricane Matthew swept through on 4 October with winds of 145mph (230km/h).

Mr Ban has called for a “massive response” to help the country.

But Mr Dujarric said only $6.1m had been raised from the UN’s appeal to cover work in the country for the next three months.

He also said there had been a number of security incidents involving humanitarian aid, including one in which peacekeepers opened fired to disperse a crowd trying to loot a convoy.

Carlos Veloso of the UN’s World Food Programme (WFP) told AFP news agency: “Unfortunately, there are people trying to take advantage of humanitarian efforts and we have lost food to theft.”

A Haitian motorcyclist was also reportedly hit and killed by a UN lorry in the coastal town of Saint-Jean-Du-Sud on Thursday.

Power, transport and communications links are still difficult and the threat of an extended cholera outbreak remains.

“Less than two weeks after the hurricane, cholera may be spreading in areas where it previously barely existed and diarrhoea is preying on already vulnerable children. Immediate action is essential.”

Mr Privert has said famine could take hold within three to four months if the situation were not managed properly.

Mr Veloso of the WFP added: “Many people I have met are surviving by eating fruit from fallen trees.”

Separately on Thursday, the UN Security Council extended the mandate of the UN’s Minustah mission in Haiti for another six months, until April 2017. 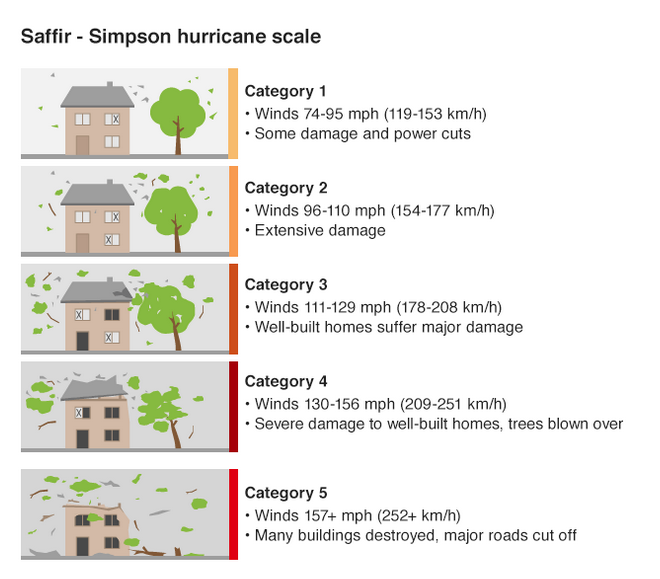