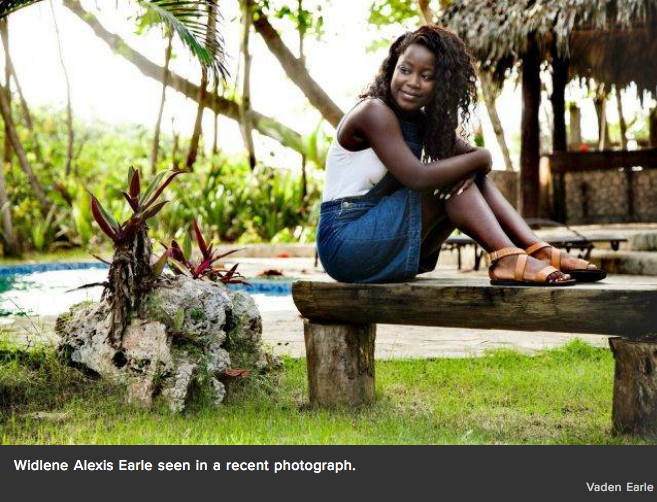 Twelve-year-old Widlene loves maple syrup, bacon, playing soccer and watching Edmonton Oilers games on television. She dreams of being a doctor and a model when she grows up, and wants to travel to poor countries and do humanitarian work.

But don’t let those hobbies, likes and dreams fool you: Widlene’s childhood has been anything but that of a typical Canadian, suburban-raised child.

Widlene was born in the Dominican Republic to an impoverished Haitian refugee mother. When she was four, her mother died, leaving her orphaned and at risk of being captured and sold as a child sex slave. 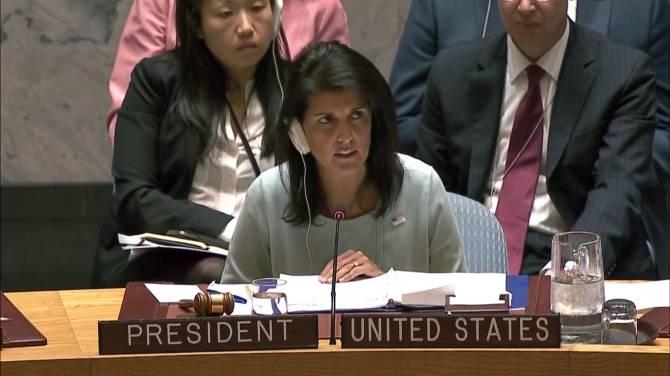 But Vaden Earle wasn’t about to let that happen. Co-founder of Hamilton, Ont.-based charity Live Different, Earle had befriended Widlene’s mother while he was leading a humanitarian mission in the Dominican Republic.

When Widlene’s mother died, Earle and his wife took the four-year-old girl in, and began laying the groundwork for bringing her to Canada. Their adoption application was approved by Ontario authorities in December 2009.

But just a month later, disaster struck in the form of the catastrophic Haiti earthquake, which killed over 100,000 people – including the case worker in charge of Widlene’s adoption file. All her documentation was lost.

Since then, Haiti changed its adoption laws to make international adoptions more difficult; Earle says the new policies were “drafted out of a weird sense of national pride and not compassion for their children.”

If that didn’t complicate things enough, Earle has recently found himself having to hide Widlene from Dominican soldiers, who are under instruction to round up and deport refugees, regardless of their age.

Despite being born in the Dominican Republic, Widlene and thousands of other children of refugees have been denied Dominican citizenship; many, like Widlene, also lack proof of Haitian nationality, rendering them effectively stateless.

Over 1,200 such unaccompanied, stateless children were dropped off at the Dominican-Haitian border in 2016 alone, according to Amnesty International. 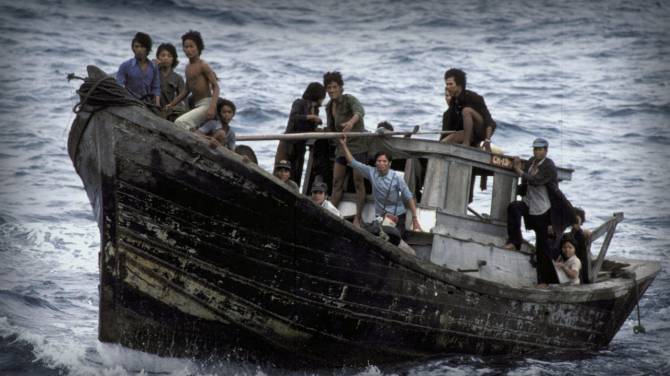 “The immigration raids are aggressive and terrifying,” Earle says. “Imagine a convoy of pickup trucks each with 15-20 heavily armed military with assault rifles and full camo gear… and behind them, giant buses retro-fitted with cages that look like animal carriers.

“It is violent, inhumane and brutal.”

After a long and arduous struggle, Earle has resorted to engaging the Canadian public’s help in campaigning for Widlene to be brought to Canada. The website for the Bring Widlene Home campaign claims as many as 20 Canadian MPs have expressed their support for Widlene to be granted a temporary residence permit (TRP).

Earle says Widlene has been short-changed by both the Dominican and Haitian governments and denied her human rights, and the fact that she was previously vetted for Canadian entry means that the Canadian government should come to her aid.

“We as Canadians don’t want to admit this, but there is as much corruption here as there is in the Dominican Republic and Haiti… it just looks different,” he says. But he adds he’s hopeful the government will come to Widlene’s aid.

With one of Canada’s top immigration lawyers handling the case, Immigration Minister Ahmed Hussen now has all the documentation he needs to be able to issue a “discretionary” temporary residence permit. In June, Hussen’s office acknowledged they were aware of Widlene’s case, according to a Change.org petition webpage.

“The last government had more than five years to work on this file and every opportunity to get it done. I have a faith that this current Canadian government will do the right thing,” Earle said.

Earlier this year, he published a YouTube video of Widlene delivering her plea to Prime Minister Justin Trudeau.

“I’m Haitian, I live in the Dominican Republic and I am stateless. I’m sure that you understand what that means because you’re the prime minister,” she says in the video.

“We have been trying to go to Canada for eight years so I can see snow for the first time, so I can visit my grandparents, so I can learn how to skate, so I can be in a soccer team, so I can finally try a Tim Hortons doughnut… but mostly so I can be safe.”

Immigration officials wouldn’t comment on the case due to privacy concerns, but Earle says he’s hopeful because Widlene has a support system in the form of her adoptive parents, so she wouldn’t represent a burden on Canadian resources.

But time is of the essence, Earle says, because the influx of Haitian asylum seekers at the Canada-U.S. border in Quebec could result in Widlene’s application being pushed to the bottom of the pile. 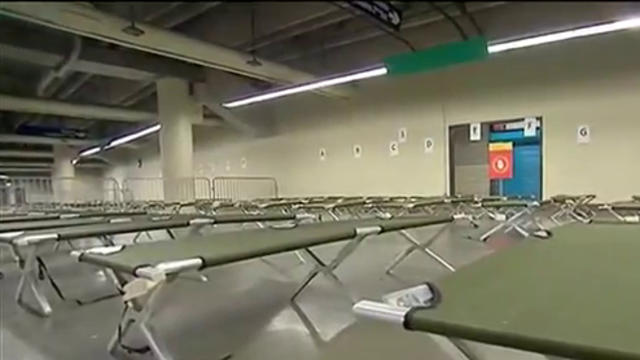 Still, despite the series of setbacks that have stymied Widlene’s Canadian dream thus far, Earle says he now has “no doubt that we are coming to Canada.” He and his wife want to bring Widlene to southern Ontario.

Earle says the hardships Widlene has endured have shaped her into the kind of generous, giving young person that any Canadian community would be happy to welcome.

“Last week, she gave up part of her birthday money to pay to put a young Dominican street boy in school,” he says. “That’s just who she is.”