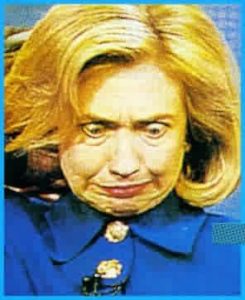 I have never seen such a declaration, even for a nation that is under siege.

There are problems in Haiti.

There are also problems in Washington and Los Angeles suburbs, but their life goes on.

The State Department travel warning blows things out of proportion and one must wonder at what Hillary Clinton’s agenda really is.

Who would invest in a war zone??!! The State Department travel warning describes a war zone more dangerous than Iraq or Afghanistan!

Martelly should just throw the American Ambassador out as an indicator of what we think of the American policy.

Our present screwed up political fiasco is the direct responsibility of the State Department and Ambassador Merton…resulting from their refusal to insist on a new CEP last November, to guarantee a legitimate electoral process. The abortive result that sees Preval in control of the government, via his INITE party, and the Martelly  presidency, rather than one reflecting the real winner, last November, is the Americans’ fault.

With friends like these one really doesn’t need enemies.