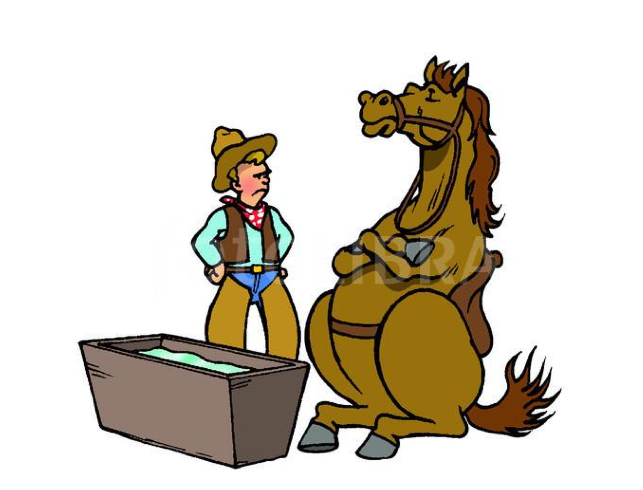 1/20/16, 2:32:54 PM:  : WASHINGTON — The United States stood by its support for Haiti’s troubled electoral process on Tuesday despite the opposition presidential candidate’s threat to boycott next week’s run-off poll.

The State Department argued that Haiti’s government has already made “numerous concessions” to try to secure Jude Célestin’s participation in Sunday’s planned vote and could wait no longer.

Célestin, who is in a head-to-head run-off with government-backed candidate Jovenel Moise, told AFP on Monday that he would not take part and warned the poll would be a “farce” marred by electoral fraud.

The State Department urged the government of Haiti and politicians of all stripes “to take all steps necessary” to transfer power to a newly-elected president on February 7 as planned.

“Given the constitutional deadline to install a new president by February 7, and having made numerous concessions to try to ensure Celestin’s participation, the government of Haiti and the electoral council are preparing to hold the second round of presidential elections on January 24,” it said.

“The United States supports the electoral process and decisions of Haitian institutions and electoral authorities,” the statement declared.

Street protests have erupted in Haiti in the approach to Sunday’s run-off, with opposition supporters claiming that outgoing president Michel Martelly’s government is trying to rig the poll in Moise’s favor.