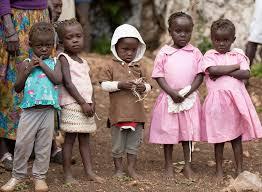 At some point, this crime against Haitian society, must be dealt with.

Before the POTENTATES OF POWER captured the power monopoly, an American group offered to drill for natural gas and use this to power turbo-generators to produce electricity at low cost. Their studies indicated sufficient natural gas in the Croix des Bouquets and Artibonite River Valley to support electrical generation, plus the supply a compressed gas, or liquefied natural gas for other purposes.

They requested a government contract to buy electricity at 17.4 cents per KwH. 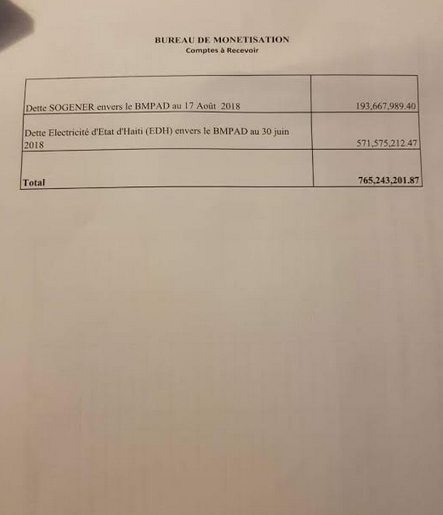 The Americans would have created the entire project on a profit-making basis, with them providing all the finance to create the system.

Later on, Mevs tried to introduce Natural Gas, when there was a lady Director of EDH. I believe her name was Appolon.  She turned down the Natural Gas concept that would have seen us absorb excess quantities from the Dominican Republic.

As I understand it, a $7,000,000 facility in Haiti had been funded in the dock area. Now the equipment sits unused.

The government must move to reverse these immoral monopolies and ridiculously long-term contracts for services that should be bid on periodically, or handled by government offices.. 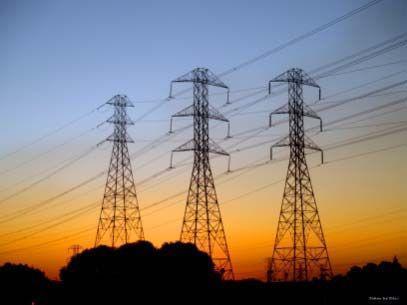