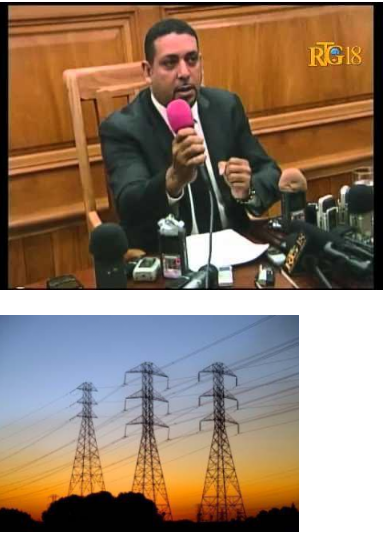 A couple of weeks ago, Senator Zenny gave a brave, devastating attack on the “5 Families” who have raped Haiti over the years.

Shortly after this interview, the Senator reversed his position with another interview. Obviously he had received a lot of pressure, perhaps threats.

The Senator has obviously  rethought his situation and generated another very blunt interview.

Among other things, he believes the fiascoes were instrumental in forcing the resignation of Prime Minister Laurent Lamothe who was set upon curing some of Haiti’s more flagrant ills.

President Jovenel Moise is shaking Haiti’s generations’ old foundations as he works to replace corruption with positive, financially responsible projects. There is nothing wrong with making a reasonable profit. Today’s Haitian business practices are indictable offenses in the USA of Canada. 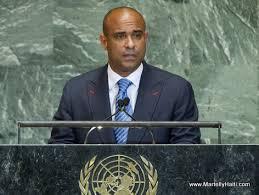