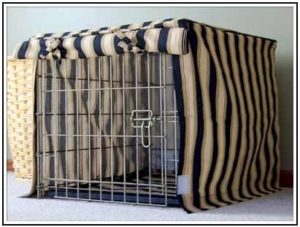 Penn’s tent camp, on the Petion-Ville golf course was a model for all to see and admire. He created a showcase community with well laid out streets, drainage, lights, water and toilet facilities.  The tent city had schools and medical centers. In fact, it was much better than the areas his residents lived before the quake.

Containers of food and other material was distributed to the point that normal commercial activity, throughout the area, was effectively destroyed.

Before the quake, many lived ten to a room, with no water, light, or sanitary facilities.  In Penn’s community they have all this, and more. Many of the tent people were living on space they did not own, or control. Now, the landlords do not want them back, leaving these Haitians with no place to go.

Now people are expected to leave the security of Penn’s camp and return home. They are no longer welcome on the borrowed land.

The Penn situation, and other like it in the center of Port-au-Prince, will be powder kegs, waiting to explode whenever authorities take steps to relocate the population to their original areas.

The problem  is already perilous, but is made more so by the political pressures brought to bear by the Aristide/Preval group…trying to embarrass President Martelly.

One strategy to force people out sees the schools and medical facilities closing down. Also considered is the removal of electrical power and sanitation. None of this will create an atmosphere of love and affection.

17 months ago, Sean Penn seemed to be the great problem solver.

Now, Sean Penn is seen as someone who has created a major problem without any real, simple solution.

There is trouble ahead.