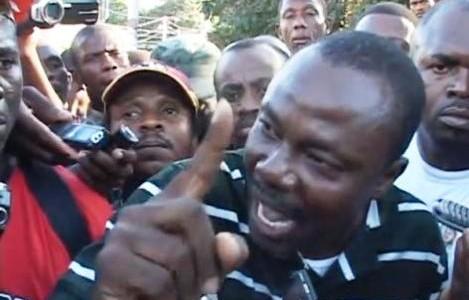 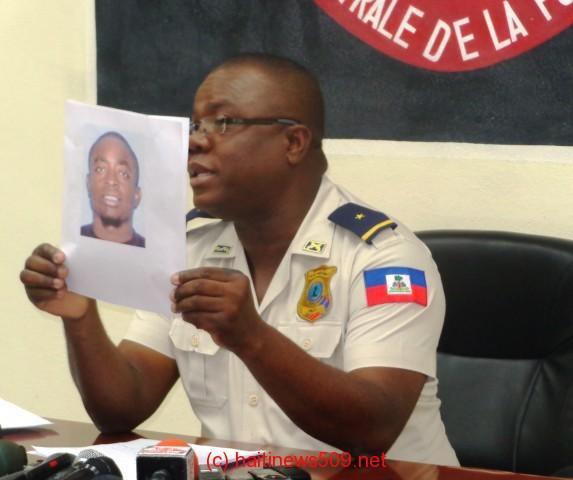 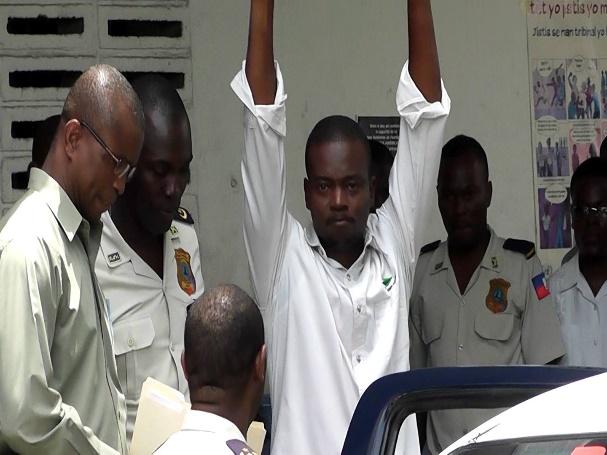 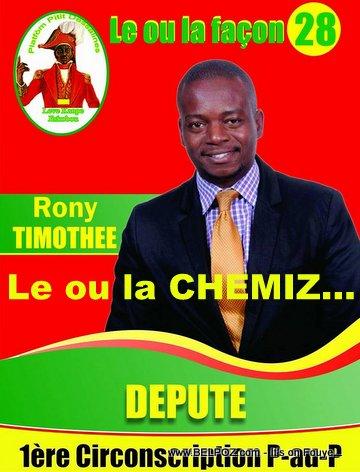 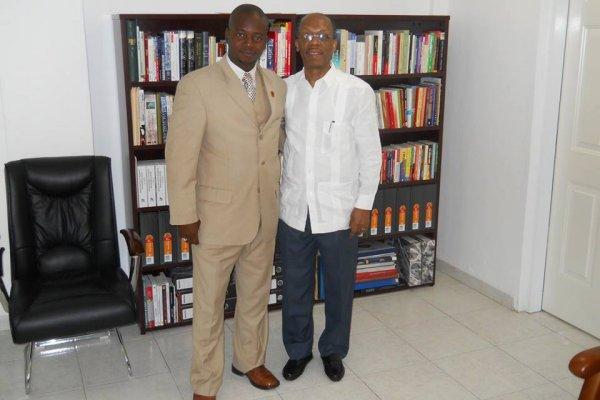 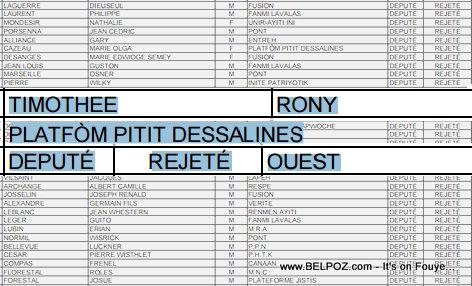 Rony Thimothe, spokesman for Moise Jean-Charles political party Petit Dessalin, has been personally connected to the recent attack on our PNH caserne in Les Cayes. His car has been identified as one used in the attack and his cousin has been arrested.

We expect to see Rony Thimothe behind bars again or – perhaps – shot while trying to escape. The murder of a PNH officer has not been forgotten

Privert’s team, in association with other criminal elements, like those surrounding  the murderer Moise Jean-Charles, are doing their best to deny the people of Haiti a government of their choice.

It shows you how really stupid people like Moise Jean Charles and Rony Thimothe are!!!

Who would use their car with plates visible in an ill-advised, non-constructive assault on authority???

Privert, and his associates must go.

And then, we must mop up his criminal element an put it behind bars where it belongs, 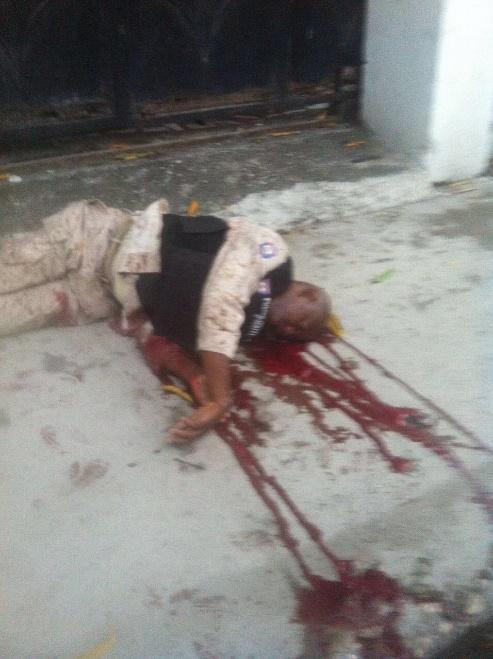