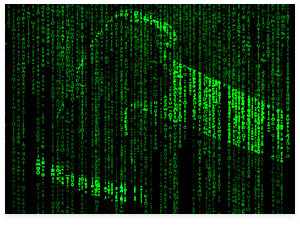 There is the possibility that ACCESS Haiti Internet provider, amongst others, was attacked during yesterday’s violent protesting. Martelly’s supporters destroyed many buildings and burned many more in their wake. Political opposition is under attack with this method of starving Haitians of yet another source of sustenance- free access to information.

Petionville was especially hard hit in the mob violence, promulgated by Martelly supporters angry about his name not being included in the run-off for Presidency.