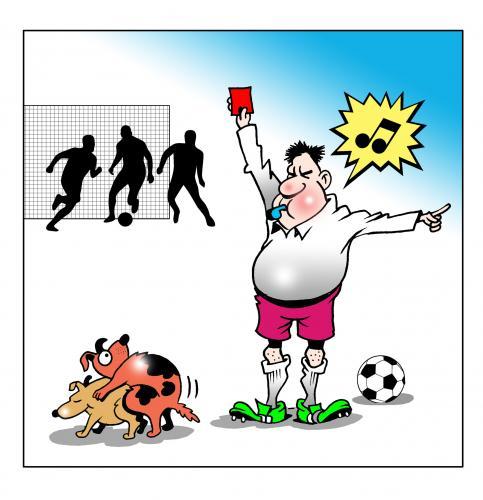 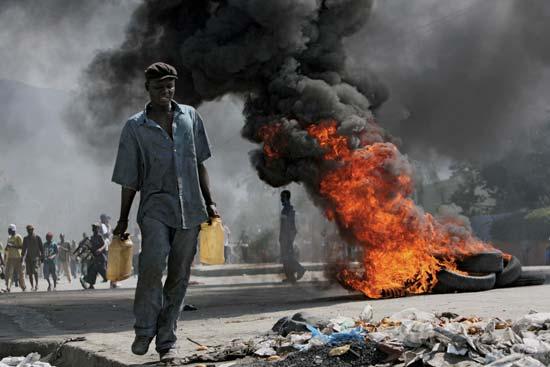 The American embassy finally lost patience with those they consider to be intellectual authors of our ongoing chaos, violence and disruption of society. After several subtle warnings, the Red Card was pulled and visas cancelled.

Cyrus Sibert has published a partial list of those selected for action. We cannot confirm this but suggest a few others worthy of attention:

We have seen an acceleration of street violence with the airport area paralyzed yesterday afternoon as American Airlines’ flight from Fort Lauderdale arrived.

Aristide/Lavalas militants are maneuvering for a total  lock-down of the Nation before December 29.

Ex-Senator Privert is using his illegal position as a launching pad for a number of illegal actions.

Watch as he attempt to block the seating of Guy Philippe in the Senate. He acts on the direct order of Aristide. Time to remember Phillipe delivered Nation from Aristide in 2004.

Time to remove Aristide from the game.

The Nation is in for a turbulent, increasingly violent, holiday period. 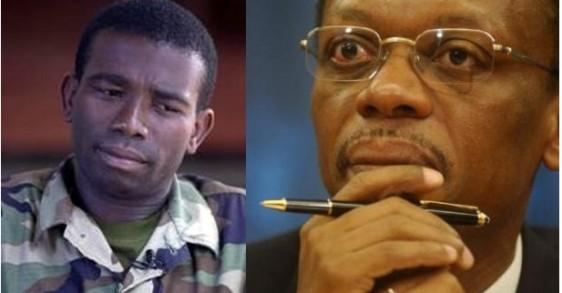 2 thoughts on “RED CARDS FOR VIOLATIONS : AMERICAN EMBASSY CANCELS VISAS OF THOSE SEEN TO BE SPONSORS OF ONGOING CHAOS”