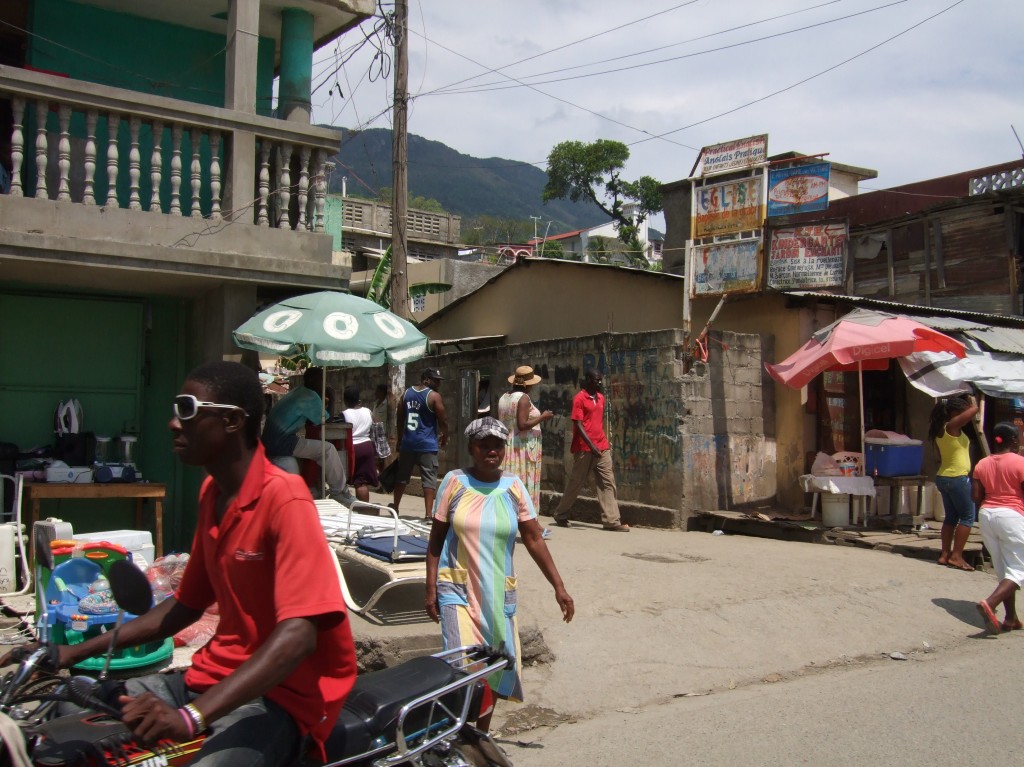 Main roads in the Haitian capital Port-au-Prince were virtually empty on Monday (November 9)as a two-day public transport strike got underway against proposed price hikes for passports and driving licences.

An estimated 70 percent of public transport across the country was paralysed.

The National Platform of Unions of Transport Faithful (PNSTF) went ahead with the planned strike despite announcements by Prime Minister Evans Paul last Friday, that proposed the price increases would be withdrawn.

Evans also said in an attempt to avert the planned strikes, that privileges to members of the government in the form of customs exemptions, financial bonuses and other state support, would not be increased.

The unions said that a presidential decree is required to confirm the announcements, and that the strike will continue on Monday and Tuesday.

Many businesses were affected by the strikes, including bus drivers who were left without passengers.

“Today the streets have been paralysed due to the strike. I am here to load the bus but there is no business,” said driver, Francis Printemps.

Lavalas paid a Syndicate, headed by Benissoit, who controls 120 buses, to cease operation for two days.