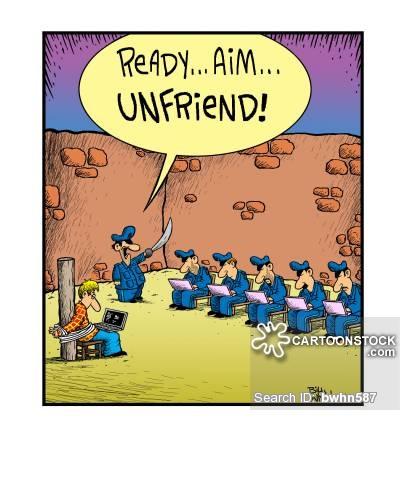 A Protocol  screw up that could have doomed President Moise’s European tour!!

Not as though warnings weren’t transmitted at an earlier date! 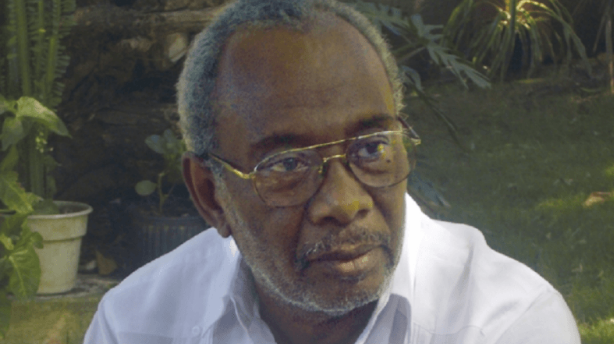 Jean Claude Fignole, one  of Haiti’s leading writers passed away. In life Fignole stated, many times, his wish not to have a State Funeral. Somehow his family was convinced, and a State Funeral was planned.

Then the entire concept fell apart when the Protocol people failed to follow through, in even a minor manner.

Not single member of the Cabinet showed up.

It became a simple funeral attended by the hundreds of Fignole’s friends and associates, including s some senior PNH officers,  including Trecile. But they were at the funeral because Fignole had been their professor.

Did the government pay the costs?

The Protocol guy in charge of the Fignole funeral should have been fired. Instead, he, and others involved, have remained in place to create a near disaster in President Moise’s recent visit to Europe. 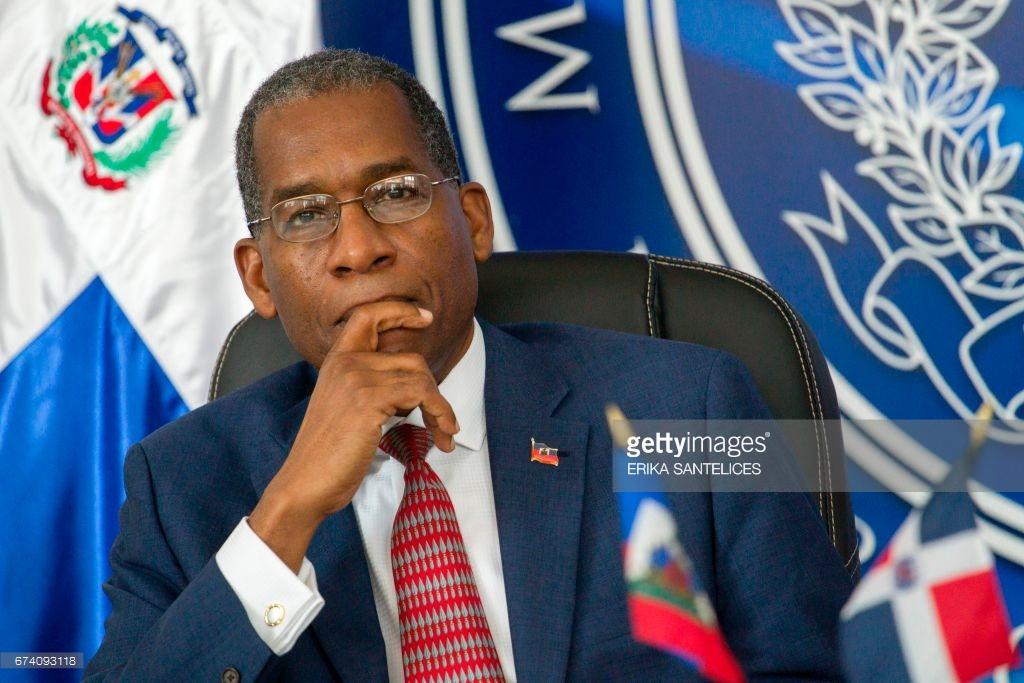 President Moise’s Foreign Minister Antonio Rodrigue  should have made sure the European visit was planned to avoid stupid problems, like those faced by President Moise transiting the United Kingdom

President Moise’s team has failed him on many simple things. There has been no professional, concerted effort to bring things up to date so the world can discover Haitian facts. LOOK AT THE FOLLOWING SITE!!!

One can never be sure that these errors are simply the result of gross stupidity, or the result of planned efforts to embarrass President Moise by those who would like to see his Presidency fail.

A call to American Airlines, or Chatelain Tours & Travel Service would have avoided the simple and basic problems that resulted from the incompetence of Minister Rodrigue.

A good GOOGLE SEARCH would provide solutions. Even a bad Google search would have produced better results than those generated by Rodrigue and Palace Protocol/planning people.

In the military we always functioned with an OPERATION ORDER that was a basic form into which all applicable information was applied. This made sure nothing was overlooked and a smooth project followed.

Time for President Moise to sweep the refuse out of his Palace and Cabinet.

Better an empty house than one filled with people who have other agendas or should be living on the streets.

Unfortunately, unless someone is disciplined, the rest will never do their duty.  Without a cost, there is no effective administration. 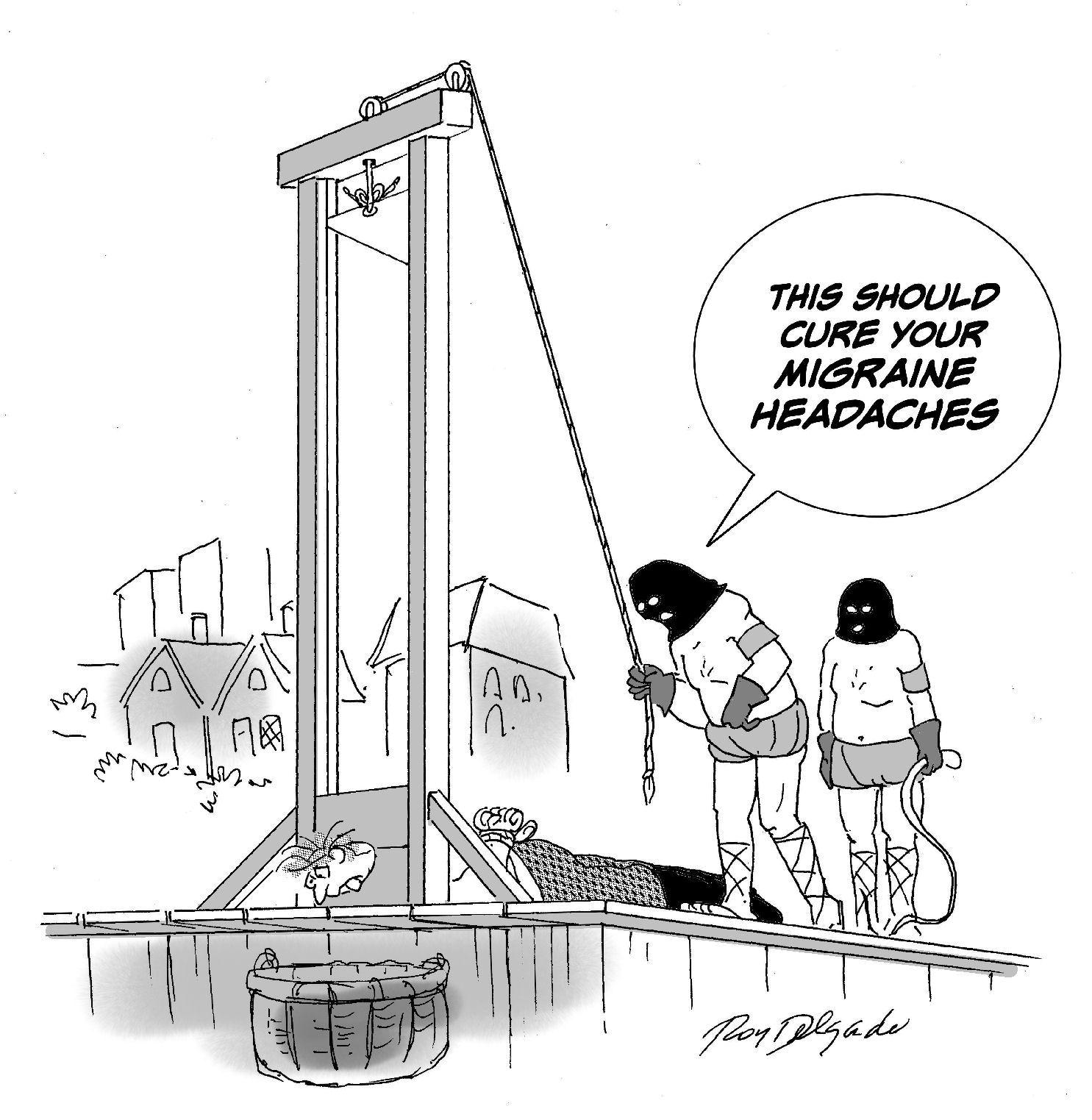 PRESIDENT MOISE DESERVES MORE – BUT HE MUST DEMAND MORE IF HE IS TO AVOID FUTURE DISASTERS. 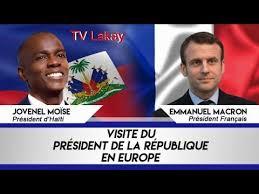 3 thoughts on “PROTOCOL F**K UP!! SHOULD SHOOT OR AT LEAST FIRE EVERYONE INVOLVED!!”