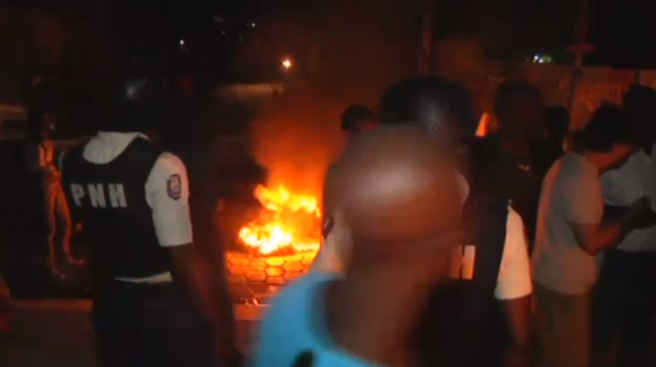 PORT-AU-PRINCE, Haiti – A protest against alleged fraud in Haiti’s recent presidential election has turned violent, with some demonstrators hurling rocks and police breaking up the rally with tear gas.

About 300 people took part in the traffic-snarling, three-hour demonstration Saturday in the Haitian capital of Port-au-Prince.

WATCH ABOVE: A man was shot dead in Port-Au-Prince Haiti on Thursday and protests continued on Saturday with about 300 people protesting against the results given by the Provisional Electoral Council (CEP) and against the candidate of the ruling party Jovenel Moise.

On Saturday, supporters of Celestin held placards with pictures of the candidate that said “Jude or Death.” They denounced fraud in favour of Moise. 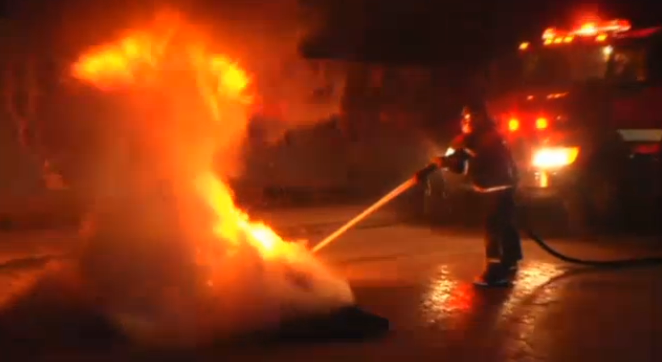