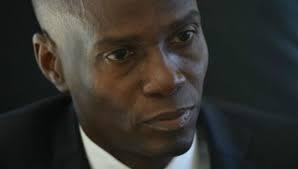 Port-au-Prince (AFP) – Haiti’s President-elect Jovenel Moise on Wednesday dismissed accusations that he had laundered money as an “invention,” after spending hours answering questions from an investigating judge.

Set to take power in the impoverished Caribbean nation next month, Moise blamed the suspicions that have swirled around him for months on a smear campaign by his political enemies.

Echoing one of his campaign slogans on Wednesday, he called investigators’ files on him “an invention by some, like many files they have invented to prevent the people from getting food on their plates and money in their pockets.”

Moise, a former banana exporter who has never held political office, survived the country’s year-and-a-half electoral nightmare to win the election in November.

Although electoral authorities declared him the first-round winner earlier this month, opposition lawmakers are demanding that the investigation finish before he assumes office on February 7.

The investigation was launched in 2013 as a routine bank-regulation procedure. The Central Financial Intelligence Unit (UCREF) forwarded a secret report about the inquiry to prosecutors last summer.

However, the investigating judge took no action until four opposition senators recently demanded information about the findings.

Moise spoke to the judge in a Port-au-Prince court on Wednesday, unaccompanied by lawyers.

“Certain people should not be allowed to exploit the law, to decide that the only way to engage in politics is to accuse others of lying,” he added. Moise said that his presidency would be characterized by “order and discipline.”

“No one has been allowed to exploit UCREF since I became general director,” said the organization’s chief, Sonel Jean-Francois.

It is unclear whether the judge leading the secret investigation will issue his conclusions before Moise takes office.

Moise’s three main rivals in the election contested the results in court, to no avail; they have refused to concede.

Some members of parliament are threatening to boycott next month’s inauguration ceremony.

Who cares if some criminals – hiding behind Immunity in Parliament – boycott Jovenel’s inauguration?

Moise Jean-Charles is an acknowledged murderer, who, among other things, has 2 identities, which allowed him 2 American visas, under these different identities.

Jude Celestin is also a murderer, cocaine trafficker, and major thief. He stole millions from CNE and – of all things – actually stole a brand new, never used bridge, which was found stored, during the election campaign.

And of course, there is Maryse Narcisse, representing Lavalas/Aristide who created chaos and death, during their governments.

UCREF is supposed to be independent. However, under the criminal Privert piracy, our Presidency, UCREF is now headed by a Lavalas fanatic who has created dozens …. No, hundreds of false dossiers for use against Aristide’s opposition. These time-wasters must be answered – since we are trying to create a Democracy – but they are creating many problems for our future.

The director of UCREF must be arrested and held until trial so he can answer the accusations.

Why does the media always say – “with no previous political experience?”

None of the opposition had any sort of useful experience – business of political – before they entered the game.

Preval was a failed baker.

Aristide was a Liberation Theology priest who managed to get tossed out of the Silesian Order for fomenting class violence. His militants murdered hundreds of opponents.

Moise Jean-Charles was an unsuccessful murderer.

Jude Celestin’s only success is based upon stolen funds and materials.

Let’s give Democracy a chance.

There must be a winner – and losers.

Jovenel won – TWICE and is President of Haiti.

If the Nation is to survive, we must all pull together or fail.

Really not much of a choice between Aristide/Lavalas and Jovenel Moise. 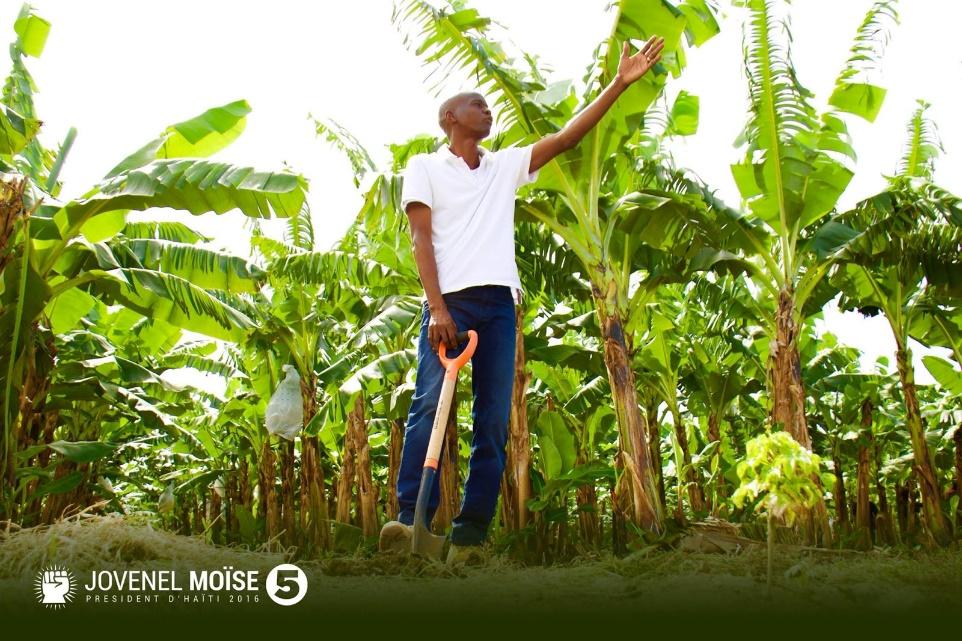