The Confidence or Non-Confidence Vote, however you wish to term it, went against Fritz Jean, a guy with a very shady record as Bank Governor and also as Chairman of a TELECO commission at a time when Aristide, IDT, FUSION, and others were raping our phone system for hundreds of millions of dollars.

When examining Fritz Jean dossiers, the Parliamentary commission chose to overlook the fact that he really couldn’t prove he wasn’t dual citizenship.

He had admitted, publicly, that he had American citizenship, but claimed to have renounced this. No proof was offered.

Renouncing citizenship is not a simple filling out of a form.

One must get a Certificate from the Internal Revenue Service stating you have satisfied your tax obligations.

Fritz Jean does not have a certificate.

Therefore he is still an American citizen and cannot qualify as a Prime Minister.

That didn’t seem to slow Privert, or Parliament.

Back to the drawing board.

He has frozen the system.

Privert plans to maneuver into a situation in which the elections are dumped and new General Elections declared.

He will be a candidate for the Presidency.

If you watched the commercial aspects of this case, you would know there was  problem before the vote today.  The CARIBE HOTEL evicted Fritz Jean, and his team yesterday, saying their space was worth $ 14,000 US per month.

CASH – NO CHECKS – NO CREDIT FOR POTENTIAL PRIME MINISTERS. 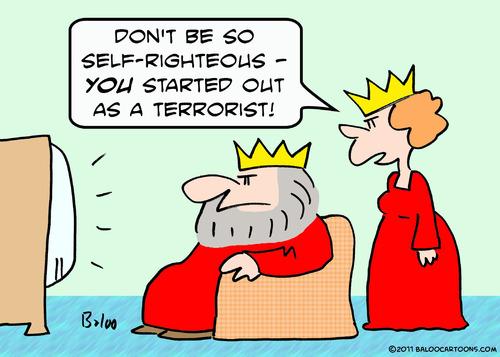