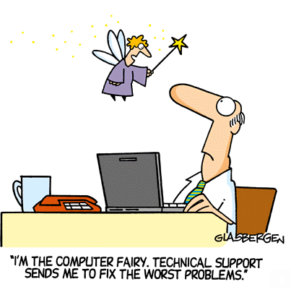 The United States welcomes the announcement of the Presidential Decree, published on January 6, calling on the people of Haiti to participate in the second round of the presidential election and the remaining legislative elections on Sunday, January 24.

We look forward to the completion of the electoral process and encourage all Haitians to participate peacefully and calmly in the vote. This is an opportunity for the Haitian people to have their voice heard regarding the future leader of their country. To that end, we urge everyone to ensure transparency and credibility in this fundamental democratic process.

As noted in a statement put out by the Core Group on January 4, the United States and the international community in Haiti urge state institutions and political actors alike to take all steps necessary to ensure a peaceful transfer of power to a newly elected President by the constitutionally mandated date of February 7.

We reaffirm our commitment to working with the Provisional Electoral Council and Haiti’s international partners in support of fair, credible, and secure elections that reflect the will of the Haitian people. The United States looks forward to working with the next democratically-elected government on the numerous challenges facing Haiti.