President Moise has just given a great speech on his government’s support of the PNH on its 25th Anniversary.

In parallel with the words he must take actions that see our PNH capable of dealing with the challenge of better-armed gangs. We have just talked with a contact, from Cap Haitien, and he tells of many new, expensive guns, on the streets, along with a great deal of US Dollars in the hands of young gang members.

The present situation is a formula for an ongoing disaster in which we lose more, and more PNH officer in their one-sided combat against the better amred gangs, often funded by politicians and businessmen. 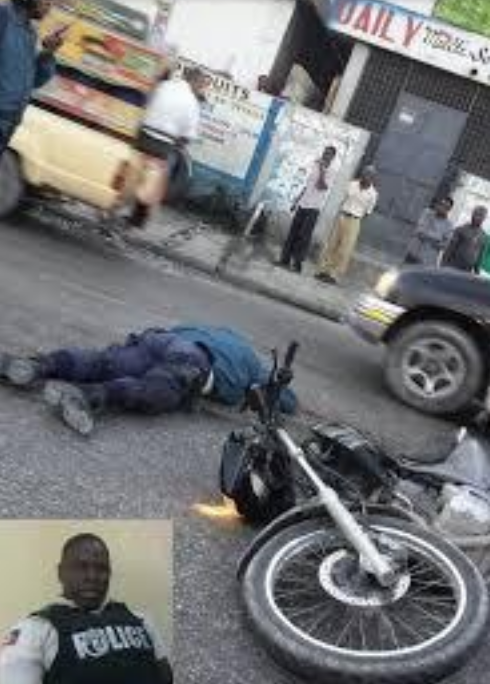 Each new Promotion, in the PNH, graduated from the PNH Academy, must be issued with a quality personal handgun.

Unfortunately, this has not been the case since 2012 when Garry Conille, and his brother became involved with a scandal that saw millions siphoned off with the purchase of substandard Taurus handguns, assault rifles and shotguns. Lives have been lost, because of this crime.

They bought junk Taurus weapons that have finally reached the end of their lives, in dangerous condition.

We must not repeat this mistake.

Unfortunately, our new PNH graduates are issued with more garbage! 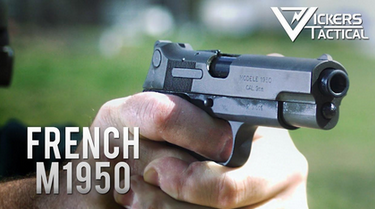 The most recent Promotion was given MAS 50 automatics, donated by the French. These 1950 weapons are of extremely low quality and are not dependable.  It is worthless, even to collectors.

A short time ago, representatives of the GLOCK GROUP, based in Smyrna, Georgia, visited Haiti to offer their world famous handguns, backed with a very large supply of spare parts, supporter by GLOCK teams, sent to Haiti, and Haitian classes, sent to GLOCK in the States.

Time for real support for our PNH officers.

Time to supply each officer with his own quality, effective weapon.

Our society’s survival depends upon this.

The gangs are already gaining the upper-hand.

TIME IS RUNNING OUT! IT MAY ALREADY BE TOO LATE! 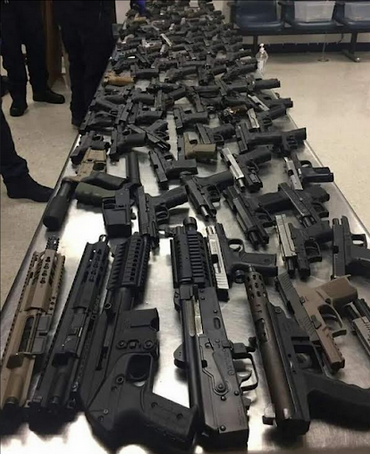 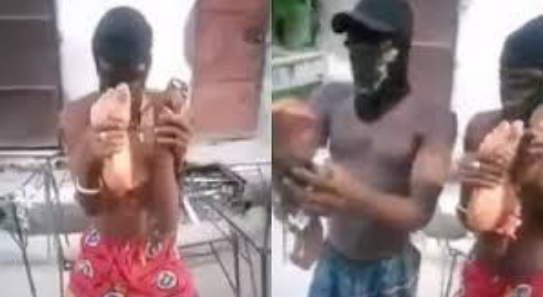