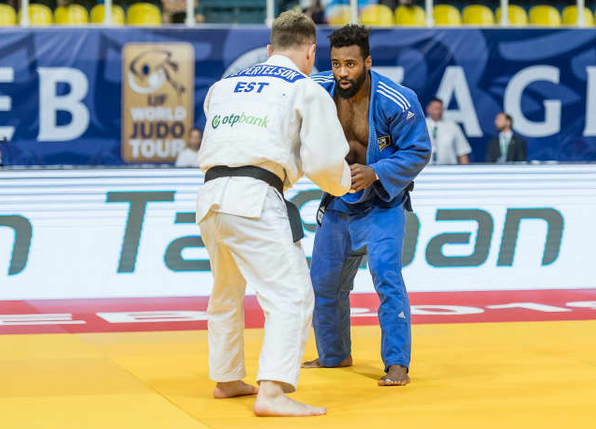 Haitian Philippe Abel Metellus is a newcomer on the World Tour Circuit. Starting this year, Zagreb is his third event, after Paris and Montréal. Although representing his country Haiti, the 29-year old judoka lives and trains in Montréal, Canada. His studies to become an accountant brought him there.

“The transition from the continental tournaments to the World Tour circuit represents a big change and quite a challenge,”the Haitian says after being defeated in the first round by Estonian Oscar Pertelson. “Previously, I concentrated myself on my studies and degree and it was a bit difficult to do both – studies and judo – at a hundred percent. Now, I’m trying to qualify for the Olympics, which is quite difficult too, but I hope I will manage. I’m putting in a lot of effort and sacrifice to generate the maximum result.” 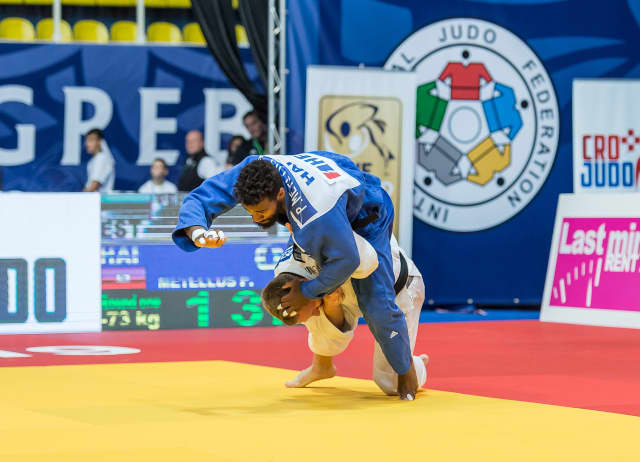 It’s not the big names on the circuit that Philippe fears the most. “I am my biggest opponent,”he earnestly says. “It plays in my head that I’m new to the circuit and therefore lack some confidence. However, I work hard on the mental part of my preparation. It’s not easy though. Most of the time I’m on my own. The fate of representing a little country, I guess. Often there is no coach to accompany me. The resources are limited. Psychologically but also tactically it’s a disadvantage. I try to do my outmost tough. I know most of the time I will be on my own. For example, trying to find a partner for the warm-up at the tournaments, I have to ask other teams. Luckily that’s not such a big problem, as most teams are quite willing to help. That’s also part of the judo spirit.”

Combining work and high-level judo was not an easy task for Philippe. “That’s why I had to go all-in, so I’ve put my professional career on hold right now. Until the 2020 Olympics in Tokyo, I will be focusing only on judo trying to qualify.”

Philippe Metellus will compete at the Worlds in Japan, but prior to the IJF event he will also come into action at the Pan-American Games in Lima, Peru.