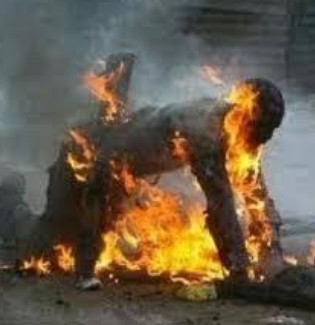 The horror of Aristide’s period is alive and well, claiming another 4 victims last night. 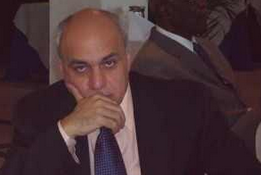 What part does Regenald Boulos play in this game as he initiates OPERATION ARMEGADDON to revive violence of July 6,7,8, 2018?  He claims to support Democracy, yet he seems willing to apply terrorism if the Democratically Elected Government doesn’t dance to his tune.

Where is Aristide, in the gathering storm?

What part does Chief Gedeon – his Lavalas militant – play in this new chapter of violence. Senator Cassy, ex-President Privert, and Gedeon – all from Nippe – are said to be the intellectual authors of the violence there yesterday in which 6 people were killed – three of these necklaced. 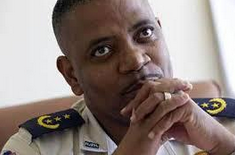 The Americans – by effectively destroying our infrastructure, over the years – have an obligation to step in and stop this outrage.

President Moise is really a General without an Army. He has a police force with divided loyalties and a community in which many would prefer lawlessness, and violence, to peace and development.

Time for the Marines.

PERHAPS ONLY GOD CAN HELP US AND HE IS BUSY ELSEWHERE. 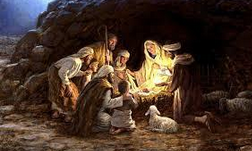