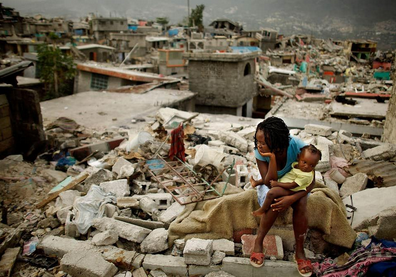 The lady in the picture reflects the Nation’s feelings  today.

She had nothing but HOPE to keep her and her child alive.

During the first electoral process, to replace Michel Martelly, she had HOPE as she – and 68% – voted in the first round for Jovenel Moise, and a new future for her and her child.. 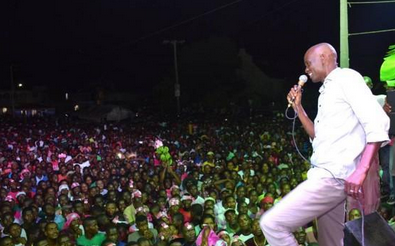 Then,  her vote for Jovenel Moise was devalued by those who had their own selfish agendas and her HOPE was derailed for 12 criminal months..

Privert inserted himself between Jovenel and the Presidency, stealing  a year from her life, and that of her child, and the Nation, but she still possessed HOPE, for the future.

Haitians have always retained an optimism for better things, in the face of overwhelming adversity. 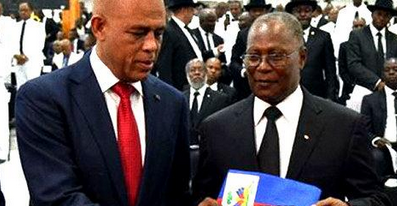 Jovenel Moise finally took office and HOPE  ignited like a candle in a darkened room.

Her HOPE was again a reality, as President Moise moved to create a new future, a future for her, her child and the Nation.. 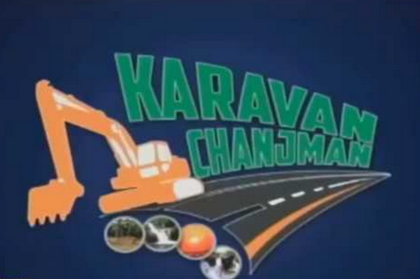 Jovenel Moise initiated big projects her child might have enjoyed, in the distant future, but she and her young one needed something to bridge the gap, between today’s cruel, unforgiving reality, and the future. Unfortunately,  the government was too focused upon long-term concepts, and seemed to forget people needed something- NOW – in order to survive for better times.

THERE MUST BE “SOMETHING FOR TODAY” IN ORDER TO SURVIVE UNTIL  TOMORROW! 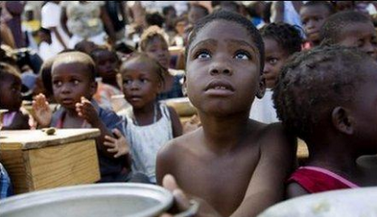 “DEMOCRACY HAS NO CALORIES”

Jovenel Moise has had the luck to survive several disastrous picks for Prime Minister, with their ineffective governments. But, as President Moise survived, the Nation has faltered, slipping towards the Abyss with an ever-accelerating pace.

Soon it will be in free-fall! 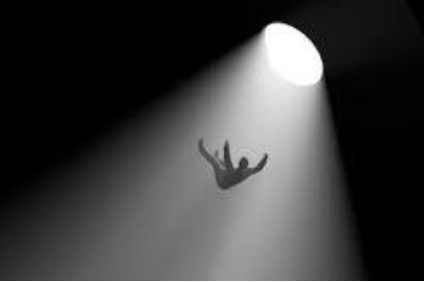 The elections, that saw Jovenel Moise the victor with 68% of the vote in the first round – TWICE – faced an opposition in which the top 9 Opposition parties – when added together – had less than 15%. Some candidates, who are now asked to join commissions against the Jovenel Moise governments – as “Leaders of the Opposition,” gained fewer than 1,732 votes in the election!!! 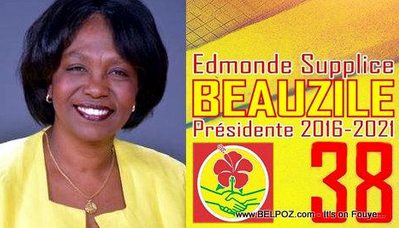 Twice, the Senate has blocked installation of a new Prime Minister and government, a step required to free foreign funding and allow survival of the Nation, and the lady’s child.. 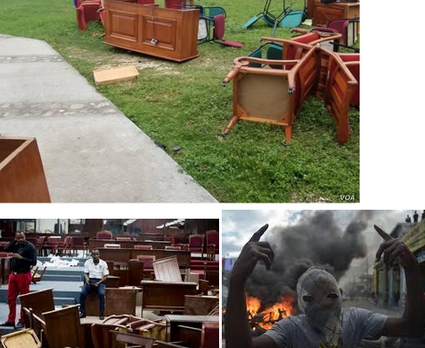 Finally, like  many of her countrymen and women, the lady’s child could wait no longer and – for the lack of a Few Calories – the small Haitian passed from this world to another.

The lady’s reality was a cardboard box for a coffin, and a prayer to God that there might be some HOPE for her child in Heaven.

There was no HOPE in Haiti

There are no photographs or  newspaper articles to mark the passing of one small life, but the mother remembers the HOPE she possessed just a few months ago, when she also possessed a child. 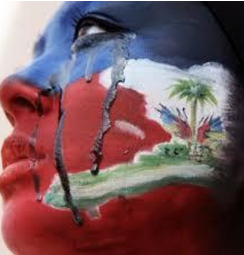 HOPE is a dwindling reality.

Congressman Steve King introduced HOUSE RESOLUTION 619 which detailed – specifically – the blockages President Moise has faced, in his efforts to install a new Prime Minister and government – giving us a second, third, fourth – or is it  a fifth chance to regain HOPE and move forward. 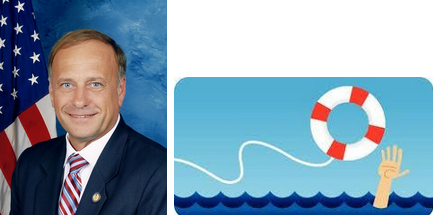 President Jovenel Moise has been given the opportunity to create a real government, with a real Prime Minister.

The failure of Michel Andre, Senators Latortue, Beauplan, Cassy, Pierre and others, to generate any sort of meaningful demonstration on Friday, and ZERO on Saturday were not, must not be interpreted as a vote for President Moise.

In reality it is just a reflection of the

PARALYSIS -DISPAIR – DEFEAT – DESPERATION that strangles our Nation. Support elements are flaking away from President Moise with an accelerating pace. President Moise must be Proactive, not Reactive – controlling the Nation’s future or public DISPAIR and DESPARATION will see the Nation spin the wheel an accept whatever number comes up. 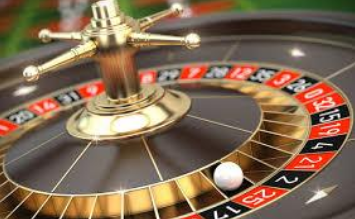 A FRIGHTENED NATION FACES AN UNCERTAIN FUTURE. SOON – EVEN THE AMERICAN SUPPORT WILL NOT BE ENOUGH TO BLOCK THE TSUNAMI. 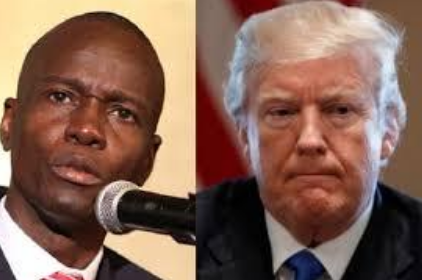 PRESIDENT MOISE MUST MOVE TO SAVE HIS PRESIDENCY AND OUR NATION.