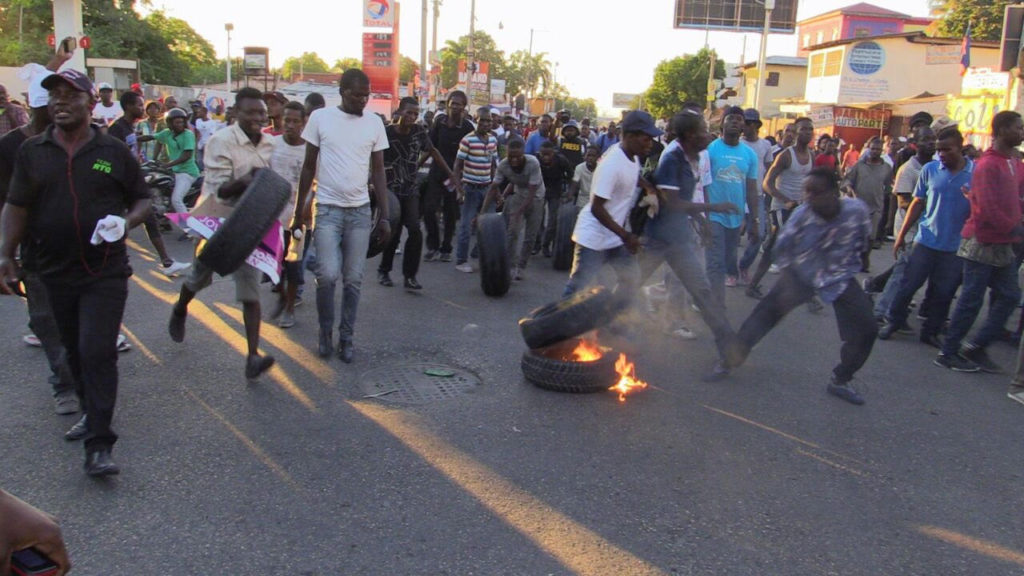 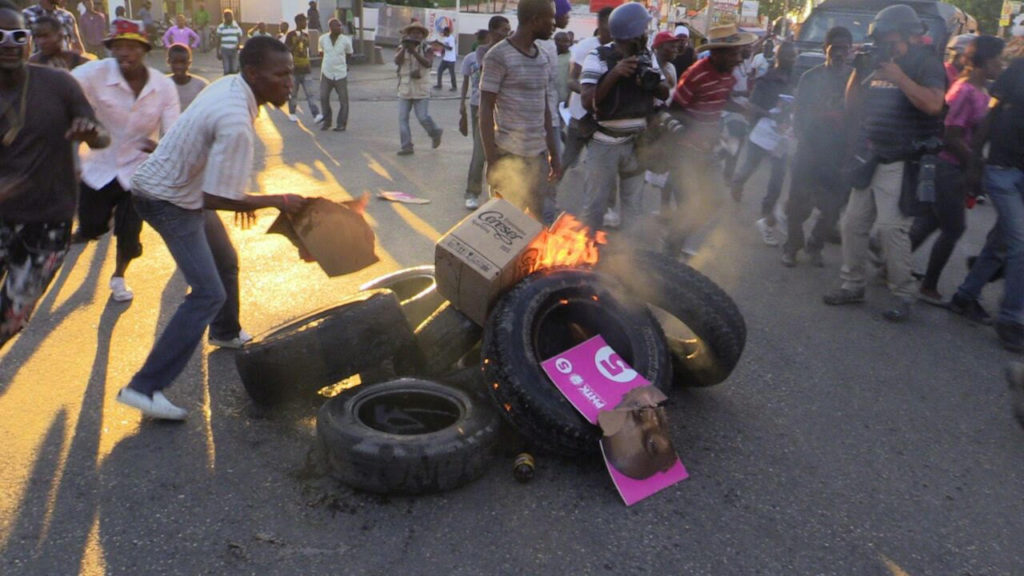 Dec 1, 2016
For a third day Aristide/Lavalas terrorists have attacked our society. They promise worse for tomorrow. Police did their best to contain things as rock throwing thugs broke business and car windows. Some  were torched.

Several Lavalas terrorists were arrested only to be freed  by Lavalas Deputy Bekizaire, who was part of the mob.

MINUSTAH chief Honore is mute. She should be thrown out of the country.

Unless heavy action is taken against these illegal criminal demonstrations, many will die. 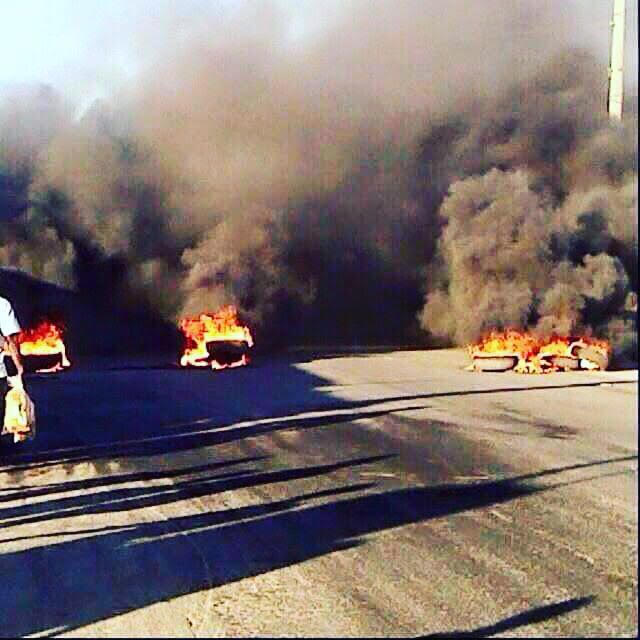