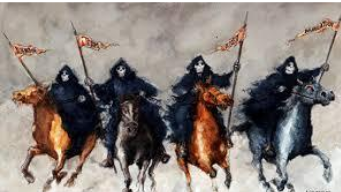 We are about to see a well-funded TERRORIST move to make July 5, 6, 7, 8 much more devastating that one year ago – July 7,8, 2018. Boulos, and others, have spent a lot of money to guarantee results, and have given the street Terrorists permission to steal and plunder – as they did in 2018.

APOCALYPSE and ARMAGEDDON  describe the philosophy of Boulos and his fellow Terrorists.

APOCALYPSE – Conquest, War, Starvation, Plague- hardly a constructive philosophy for Haiti’s opposition since it reveals their destroy everything – to gain their own personal, selfish agenda concept.

Four Horsemen. Four figures in the Book of Revelation   symbolize the evils to come at the end of the world. The figure representing conquest rides a white horse; war, a red horse; famine, a black horse; and plague, a pale horse. They are often called the Four Horsemen of the Apocalypse. 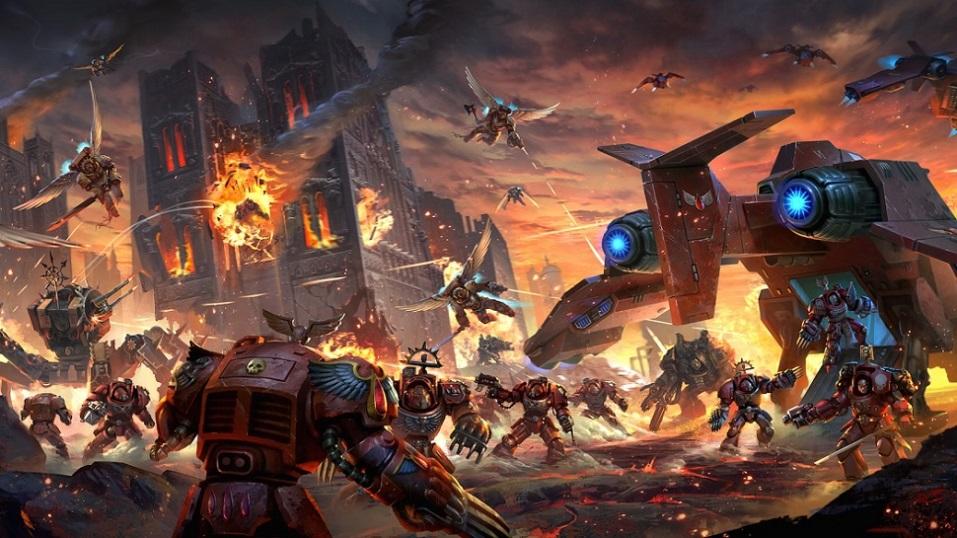 ARMAGEDDON: According to the Book of Revelation in the New Testament of the Bible,   is the prophesied location of a gathering of armies for a battle during the end times, variously interpreted as either a literal or a symbolic location. The term is also used in a generic sense to refer to any end of the world scenario.

Haitian Opposition leaders’ selection of these two concepts – OPERATION ARMAGEDDON and OPERATION APOCALYPSE – really show  their true, self-centered agendas that really do not include the well-being of Haiti, or its 12,000,000 citizens.

Doctor Gerald Boulos has funded OPERATION ARMAGEDDON in his move against our Democratically Election President, Jovenel Moise.  There is no place for this TERRORIST concept in any democratic nation. Unfortunately, we don’t have the infrastructure to arrest and incarcerate people like Boulos for making TERRORIST threats against our law-and-order.

Boulos, and a few like him, have spent a lot of money to make the 2019 anniversary of the July 6,7,8, 2018  outrage more destructive. If their concept works, people will die in their effort to force the issue. A death of a few young students would be a formula for success. Perhaps a few will be “necklaced.” 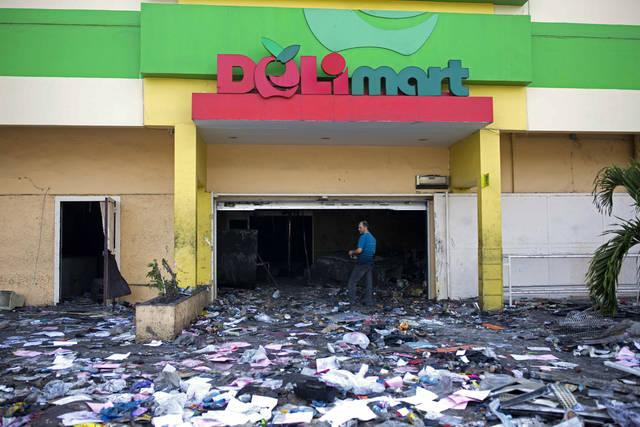 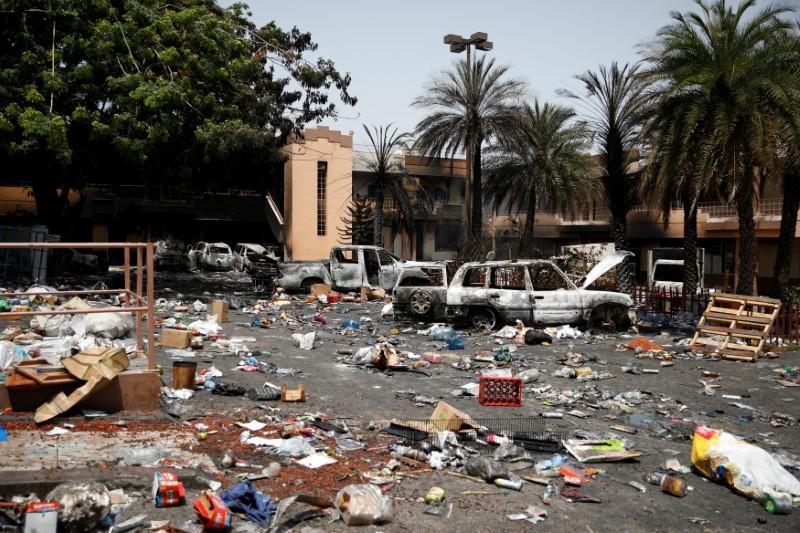 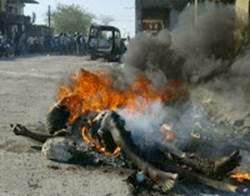 This is not the way Democracy works.

Boulos sees himself differently than the vast majority of Haitians who once respected him for his contributions to our community. He has now destroyed his legacy in his thrust for personal power.

Haitians look at Boulos and what do we see? 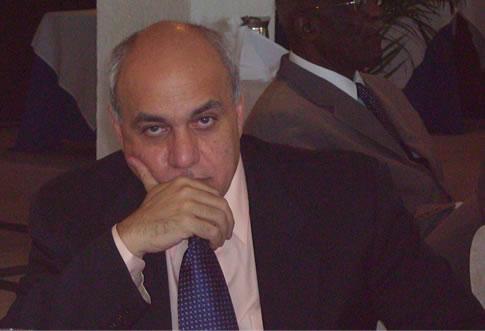 Unfortunately, when  Boulos looks in the mirror he sees THE MAN WHO WOULD BE KING! 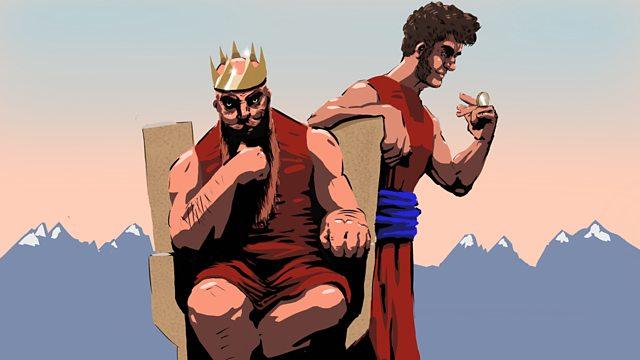 Time to stop and smell the roses. Time for the International Community to guarantee the security of President Moise and guarantee the completion of his mandate, our Mandate, the Nation’s Mandate..

Otherwise there is no Hope for Democracy.

No Hope for our childrens’ future. 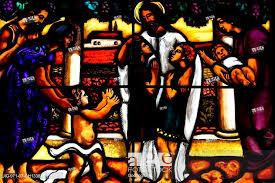 Suffer little children to come onto me.

Not a bad motto.

They are our future.

Boulos is our past!

LET US NOT REMAIN TRAPPED IN OUR PAST.

JOVENEL MOISE IS THE PATH TO OUR FUTURE. 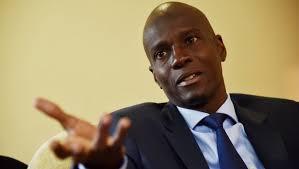