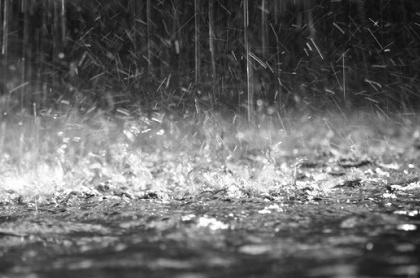 PORT-AU-PRINCE, Haiti (CMC) – One man is confirmed dead and three others injured during heavy rain that battered the country between Thursday and Friday.

According to weather reports, the combination of a tropical wave over the Caribbean Sea in the vicinity of The Bahamas and an altitude trough influenced weather conditions over the French speaking Caribbean Community member state.

The West Department, was most affected in particular in the municipalities of Léogâne Arcahaie, Carrefour and Cité Soleil where of 2,901 homes were flooded and over three thousand families affected.

As a result of flooding a wall collapsed in the district of Desmichel, killing a young man believed to be in his twenties and injuring three others  – one seriously.

Heavy rains are expected to continue through Monday.