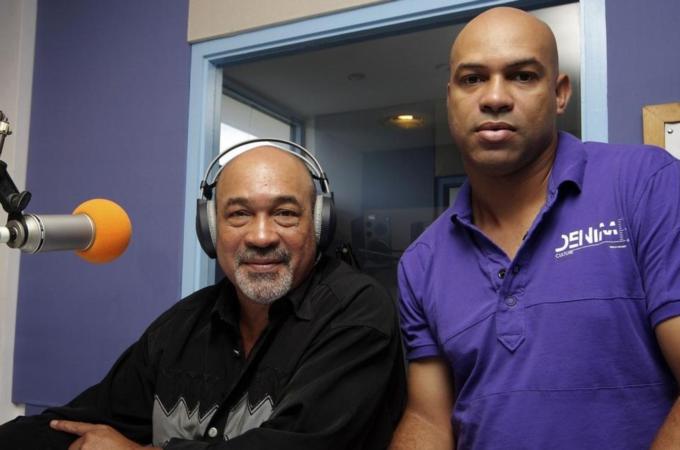 A federal grand jury indictment alleges that Bouterse, 40, “caused a suitcase containing 10 kilograms of cocaine to be transported from Suriname into the Caribbean” in July.

Bouterse brandished an anti-tank weapon during the alleged trafficking operation, prosecutors said in a statement Friday.

He faces weapons and drug trafficking conspiracy charges that carry a maximum sentence of life in prison, prosecutors said.

In a statement Friday, Suriname’s foreign ministry acknowledged Bouterse’s detention but said the reasons for it were unclear.

He is the son of Desi Bouterse, a former military strongman who was elected president of the South American nation in 2010.

CNN did not get an immediate response Saturday to messages left for an attorney believed to represent Bouterse.

Arrogance of power has left Haiti’s future in a precarious situation as Martelly is now open to a combination of blackmail, and pressure as Olivier, and possible other members, of his family face possible arrest for drug-trafficking, and other crimes.

President Martelly is also vulnerable – personally – as all Haitians know.

Perhaps the Americans are protecting Sophia Martelly who some believe has acted as an agent for American interests.