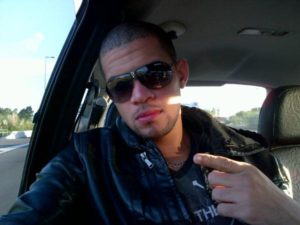 SENATOR FROM CAP HAITIAN APPEARED ON VISION 2000/RADIO KISKEYA STATING THAT EVIDENCE OBTAINED SHOWS THIS. IS THIS TRUE, OR IS IT ANOTHER RUMOUR???

GREAT PROBABILITY THAT MANY WELL-KNOWN PEOPLE INVOLVED… RUMORS CONTINUALLY BRING BACK NAME OF STANLEY HANDAL WITH REFERENCE TO 2005 KIDNAP INVOLVING COOPERATION WITH BANK CLERK AND POLICE INSPECTOR.. HAITI MUST TAKE ACTION TO CLEAN SLATE, NO MATTER WHO IS GUILTY… THERE CAN BE NO IMPUNITY NOW, HAITI’S SURVIVAL DEPENDS UPON QUICK, FOCUSED, BALANCED ACTION… LET THE CHIPS FALL WHERE THEY MAY.