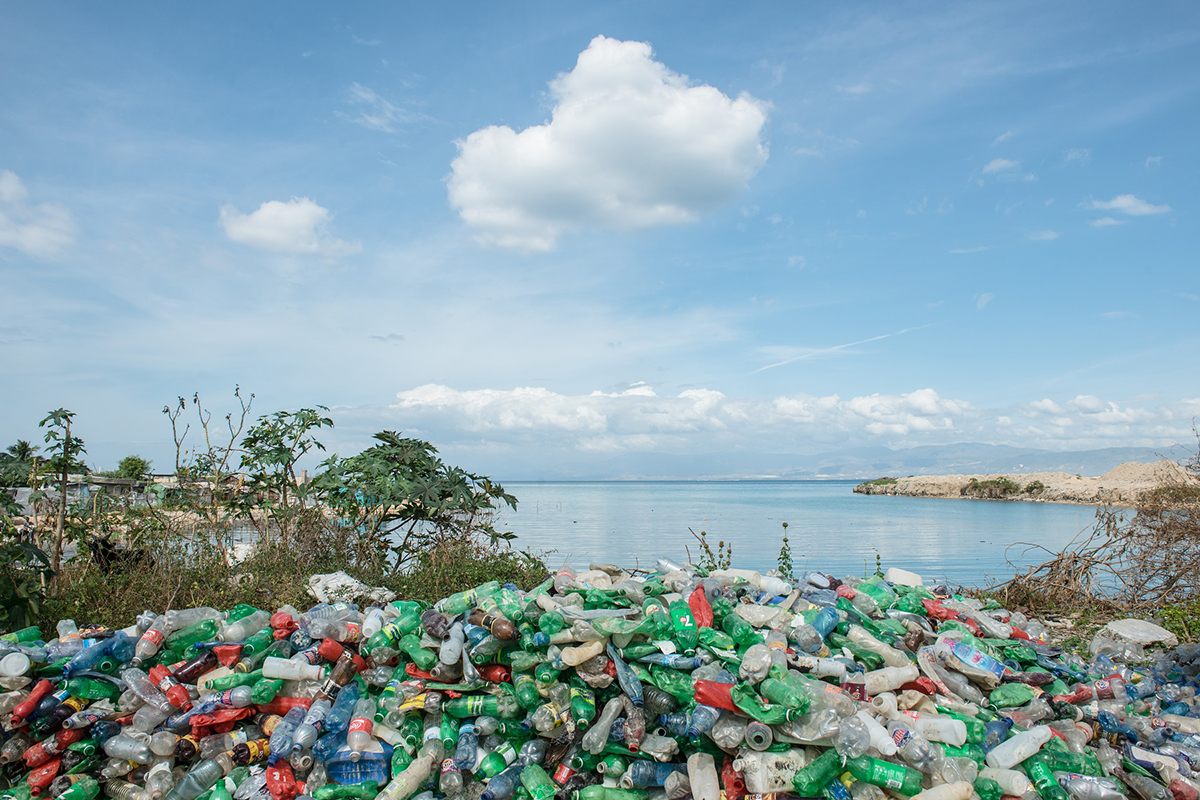 Beach trash can be put to useDell

What if pieces of plastic strewn across the world’s beaches ended up in brand new computer boxes, not floating in the middle of the ocean or lodged inside seabirds?

That’s what computer company Dell has set out to do, testing a supply chain that sees litter picked up from Haiti’s beaches and worked into recycled packaging.

Anyone now buying the XPS 13 2-in-1 laptop can expect to find the machine sitting on a tray that’s 25 per cent ocean plastic – complete with an image of a whale and a link that leads to information about marine litter.

More than 5 trillion pieces of plastic float in the world’s oceans, breaking into smaller pieces and sinking to the ocean floor or hurting animals that get entangled in bags or eat pieces with sharp edges.

Dell estimates that its programme, a first for the industry, will take around 8000 kilograms of plastic out of oceans this year.

“We’ll be using 8 tonnes of ocean plastics, and we will be scaling in the coming years,” says Louise Koch, Dell’s corporate sustainability lead for Europe, the Middle East and Africa, who presented the initiative at last week’s World Circular Economy Forum in Helsinki, Finland.

Up to 40 per cent of plastic litter dumped on land enters the oceans each year, estimated to amount to between 4 million and 12 million metric tons in 2010.

The UN, which last week held its first conference focused on oceans, has praised Dell for the initiative. But not everyone is convinced it will make a real difference.

“Most marine debris does not reach the oceans via beaches,” says Emma Priestland, marine litter policy officer at the NGO Seas at Risk. It gets in mainly through rivers, landfills near the coast, or the shipping and fishing industry, she says.

“What is on those beaches has most likely been washed up there,” says Priestland. “Recycling it will be difficult and energy-intensive.”

Mine Banu Tekman at the Alfred Wegener Institute in Bremerhaven, Germany, agrees that the impact is likely to be small, but says it is a great initiative for raising awareness.

It will take a large number of companies getting involved in this type of recycling to see a benefit for the environment, says Francois Galgani, an expert on plastics pollution at French institute IFREMER.

Cleaning up the beaches

Koch admits that Dell has yet to measure how energy-efficient the process is, but says the carbon footprint is bound to be smaller than using virgin plastics. And stopping plastics from washing into the ocean can make a difference, she says.

According to the US National Oceanic and Atmospheric Administration, cleaning up beaches helps cut down on the tiny pieces floating in oceans, because it plugs one big source of ocean pollution.

Dell makes sure that the plastic coming from Haiti is properly sorted so it’s the right quality and does not contain toxic substances. It does this by collaborating with informal workers who already make a living by sorting through waste and selling it to local middlemen.

“We work with them and train them on how to distinguish between different kinds of plastics,” Koch says. “So we are actually contributing to creating jobs, which I think is fantastic.”

But creating jobs risks perpetuating the problem, according to Ann Dom, deputy director of Seas at Risk. Despite Dell’s good intentions, she argues that the focus should be on avoiding the use of plastic in the first place. This can be done, she says, by promoting a circular economy with products that are designed in an eco-friendly and resource-efficient way, and are repairable and shareable, without the need for wasteful packaging.