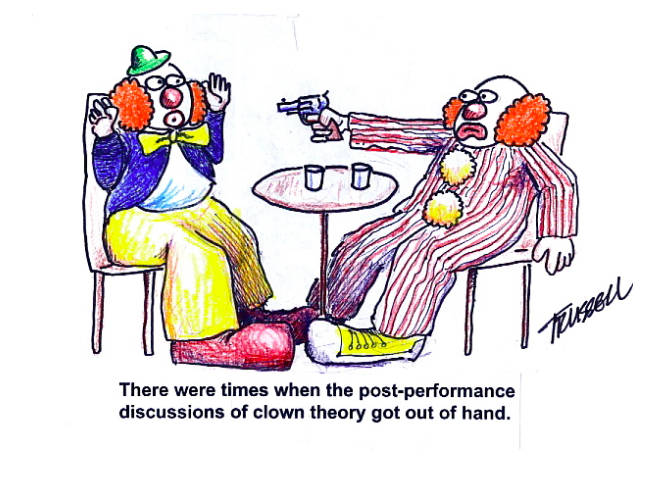 PORT-AU-PRINCE, Haiti (AP) — The Organization of American States said Monday that a top representative will hold high-level meetings with Haitian officials to support next month’s scheduled first round of presidential voting and the second round of regional elections.

The OAS said it backs holding the first round of presidential elections on Oct. 25, when over 50 candidates are expected to run for Haiti’s top political job. In a statement, the OAS said electoral observation director Gerardo de Icaza traveled Monday to Haiti’s capital to meet with the provisional electoral council and others “in support of the holding of the upcoming elections.”

Next week, other OAS officials will make a preliminary visit to Haiti to ready its observation mission in a country that is still recovering from a January 2010 earthquake that devastated the capital and surrounding areas.

Last month, the OAS said its monitors found scattered violence and irregularities in an Aug. 9 legislative first round but not enough to invalidate results. That long overdue round for the entire Chamber of Deputies and two thirds of the Senate was considered a test run for the Oct. 25 elections. Just 18 percent of registered voters turned out.

Haitian election council officials have said that the first-round legislative contest will be redone in 25 of Haiti’s 119 constituencies due to the disorder and violence that partially marred voting in August.

But last week, the Verite party, a major political faction associated with former President Rene Preval, issued a statement saying it would withdraw from the elections. It said it was a victim of August’s “electoral mess” and called for a “credible” council to organize good elections.

However, some of Verite’s legislative candidates have told local radio stations they still intend to compete in October. The party’s presidential candidate, Jacky Lumarque, was removed from a list of hopefuls because he had not received a discharge certificate from parliament certifying he had handled government funds appropriately when he ran a state education committee.

Another prominent hopeful, former Prime Minister Laurent Lamothe, was earlier barred from running for lack of a discharge certificate covering his time in government from 2012 until late 2014.

Another indication that the OAS remains outside the bounds of reality.

Their representatives are either liars or incompetents. They cannot have it both ways when they suggest the August 9 vote was anything other than a criminal fiasco.

We must assume they want Haiti to become a NARCO STATE or fall into a violent civil war that will justify another occupation.