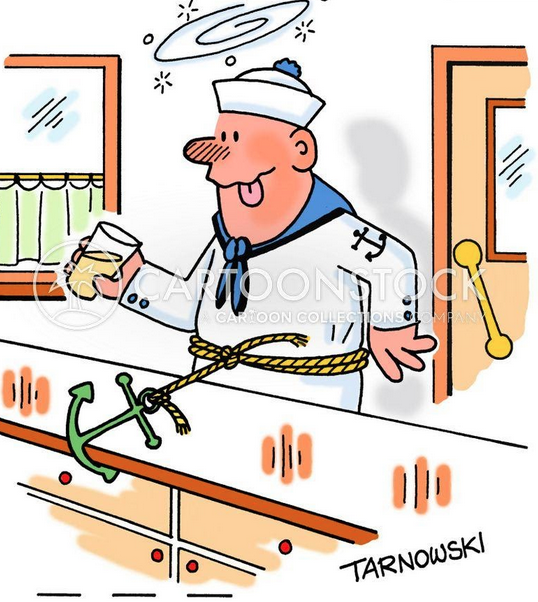 Hours before Haiti announced it was postponing a controversial June 27 referendum on a new constitution, U.S. Secretary of State Antony Blinken told members of Congress what the Biden administration’s position is on the matter. By U.S. Department of State

A political mission from the Organization of American States is recommending that Haitian President Jovenel Moïse promptly appoint a new prime minister and cabinet, urgently take steps to establish a climate of security and appoint a new elections body so that Haiti can hold legislative, local and presidential elections before the end of the year.

The report exhibited optimism over both the solution to the ongoing Haitian political and constitutional crisis and the role that the OAS can play. It was shared with Moïse and other members of the hemispheric organization. Its conclusions, which have been rejected by some opposition groups in Haiti, is based on a five-member OAS mission visit to Haiti on June 8-10. Members met with various political and civic leaders. 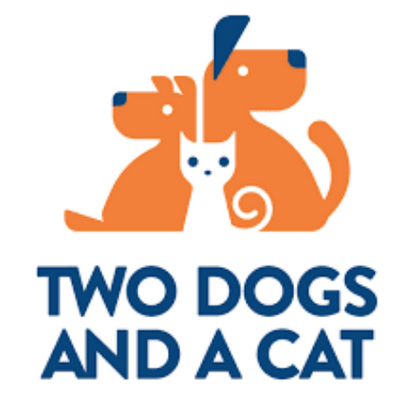 There were Haitian leaders who refused to meet with the OAS, but that was not reflected in the report, which calls for a new government to be seated no later than mid-July. It rejects the idea of a transition government replacing Moïse, who in his four years and four months in office has failed to hold a single election.

“To reach these goals, dialogue amongst relevant sectors of Haitian society must advance with a sense of urgency and purpose, and with a spirit of compromise,” the report said.

But it also added that dialogue, while “a regular part of a healthy political process… should not be a reason for delay, nor should it be an alternative to or substitute for democratic elections and representative democracy.”

During a hearing Wednesday, most speakers, including the United States, hailed the report as “a road map” for getting the country back on the road to democracy. However, the delegations of St. Lucia and Antigua and Barbuda raised concerns that the mission’s failure to facilitate dialogue as spelled out in its marching orders meant that the visit could not be seen as a success.

“My delegation is concerned that this engagement may not have been as effective as it could have been,” said St. Lucia Ambassador Anton Edmunds, who wanted to know what steps the delegation proposed to get all sides talking. 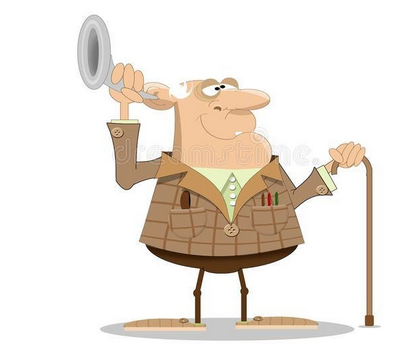 “Judging from the report it appears that no dialogue was facilitated,” said Gillian Joseph, filling in for Ambassador Sir Ronald Sanders, who was chairing the meeting and later circulated three letters objecting to the report from Haiti’s opposition. “There was no meetings between the parties… At no point was there dialogue between the president and the stakeholders.”

Joseph then noted that in the report, “Moïse ‘admitted there was no official dialogue’ but he continues to speak to political and private sectors that he did not identify.”

The mission’s failure to outline in the report how its recommendations can be implemented by mid-July “without genuine dialogue or engagement by all stake holders,” was a shortcoming especially considering the country’s worsening security and humanitarian crisis, she said, noting the killing of several Haitians on Wednesday night.

Haiti National Police confirmed Wednesday that at least 15 people had been killed overnight in Port-au-Prince, including a radio journalist, Diego Charles, and 33-year-old political activist Marie Antoinette Duclaire. They were killed execution style using heavy automatic rifles in the Christ-Roi area of Petion-Ville. The other killings, including that of police union spokesman Guerby Geffrard earlier Tuesday, occurred in the working class neighborhood of Delmas 32. The bloody corpses were still on the ground Wednesday morning as images circulated on social media.

In a statement Acting Prime Minister Claude Joseph condemned the killings. In a press conference Acting Police Léon Charles blamed the deaths, including that of the journalist and activist, on allies of Geffrard, whom Leon Charles said went on a revenge killing.

Bradley Freden, the U.S.’s interim representative to the OAS, said despite the Haitian government’s “commendable” September 2020 decision to increase the police budget, the U.S. remains concerned about the lack of resources devoted to law enforcement “in a country that is plagued by gang violence.”

The U.S. is also “deeply concern,” he said, by the “ongoing corruption, increasing humanitarian needs and a lack of effective action by the Haitian government to assure accountability in the growing list of emblematic human rights abuse cases.”

Freden insisted that all of the recommendations, including a new government by mid-July, “are successful for critical elections in Haiti.” 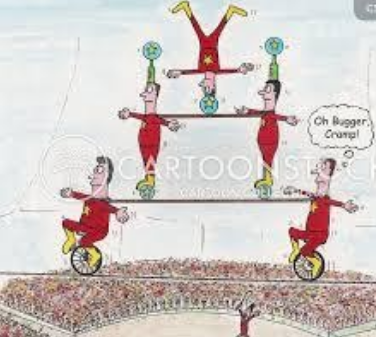 Jerry Tardieu, a former member of the Lower Chamber of Deputies who was among the politicians who met with the OAS delegation, said “quite frankly it is impossible for Moïse to meet these demands in today’s conditions.”

“It is about time that the Haiti’s current de facto government accept the fact that it has lost the credibility and ability to bring political and civil society actors to the table for a consensual government and electoral council that inspire trust,” Tardieu said. “The Haitian crisis and impasse is total. The worst is yet to come and it is about time the international community understands that.”

Haiti Ambassador Bocchit Edmond disagreed. Moïse welcomes the report, and is hoping to announce a new government before the end of the week, he said.

“We support this report and we feel it aligns with the important elements we feel are essential,” Edmond said, later blasting the corruption label assigned to Haiti and noting that Haiti is not the only country in the hemisphere with a violence problem. “The report rejects any coup d’etat attempt.”

Edmond mentioned that the Haitian government had published a new electoral calendar this week with the postponed June 27 constitutional referendum now taking place on Sept. 26, the same day as scheduled first round of legislative and presidential and local elections.

In a statement Wednesday, members of a newly formed Haiti Caucus in the U.S. Congress blasted the referendum decision and the OAS report, which they said “deeply troubled” them.

”This report fails to offer a comprehensive, unbiased analysis of the ongoing crisis. It does not include a clear plan to ensure secure, free, fair and credible Haitian elections,” the Caucus said. “The report also fails to call for the cancellation of a planned constitutional referendum widely considered unconstitutional. We fear that assessments like these will do nothing to foster stability, peace, respect for human rights, or a return to democracy in Haiti.” 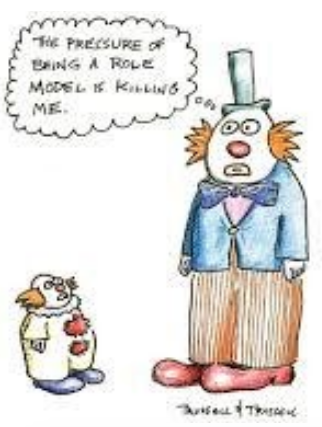 On Tuesday, the House Committee on Foreign Affairs, led by Chairman Gregory Meeks, D-New York, and Ranking Member Michael T. McCaul, R-Texas, raised concerns about Haiti’s worsening crisis and the new date of the referendum in a letter to Secretary of State Antony Blinken.

The bipartisan House letter said Moïse, who has been ruling by decree since January 2020, has failed to “recognize the severity” of Haiti’s crisis.

“Clearly he is not taking seriously expressions of concerns by Haiti’s’ international partners about the instability growing around him,” the letter said. “It is imperative that the Administration address Haiti’s crisis and support measures that best serve the Haitian people.”

As long as Moïse insists on holding the constitutional referendum this year, “the conditions for political dialogue and reconciliation cannot be met,” the letter said. “Not only do many Haitian jurists consider such a referendum a violation of the existing constitution, but to imagine holding both a vote on a new constitution and president and parliamentary elections this year — with no checks and balances on the President —is simply a prescription for disaster.”

The letters’ concerns and letter were highlighted by Joseph, the Antigua representative, during Wednesday’s discussions.

More ignorance from our International Friends who always make the mistake of judging Haiti on the basis of their own national situations.

In Haiti it only takes a very, very, very few people to create an impossible chaos.

Cancellation of a few Visas – by the Americans –  would bring a degree of sobriety to the opposition forces.