Mirlande Manigat is alive and well in her Preval renovated property, driving the armoured car, a gift of Preval, enjoying her husband’s pension, also a gift from Preval, when other retired Presidents receive nothing.

This past Sunday, Mirlande Manigat received a number of Preval gang leaders at her residence. A good signal to Haitians and the world at large.

Moo Manigat is someone you can count on. She will not abandon her long held values.

She will continue to host Haiti’s scum in an attempt to destabilize the  Martelly/Lamothe government on behalf of her patron – Ex-President Rene Preval.

This meeting was tied to one that Rene Preval held at his sister’s Peguyville home. The cover story was an anniversary remembrance for his brother-in-law Serge Calvin.

In actual fact, it was a follow up meeting between Preval and his key operatives, as  result of Preval’s meeting with President Martelly at Marmelade.

The Preval Sunday meeting saw and agreement to back Mirlande Manigat as his surrogate candidate to replace Michel Martelly.

Perhaps Martelly thought his meeting with Preval, at Marmelade, would see Prime Minister Laurent Lamothe removed but the naïve president was really setting the groundwork for his own destruction.

But with Sophia and the Mayard-Pauls as your key advisors what can you expect??? 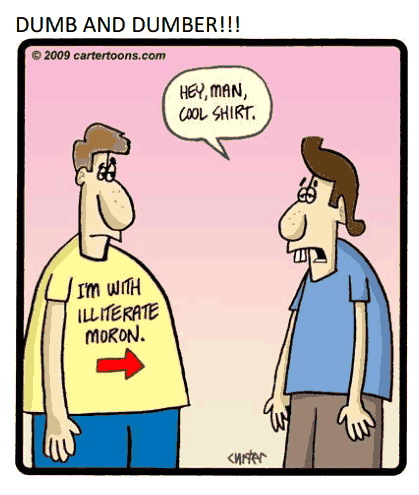