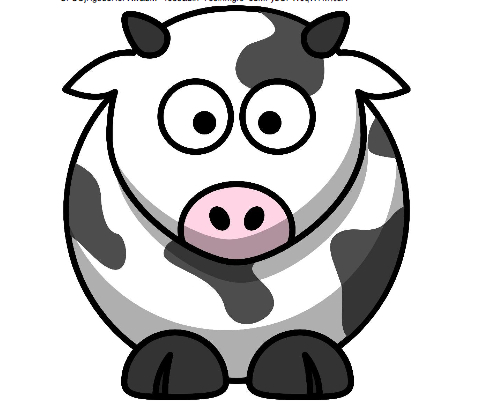 Mirlande Manigat, Secretary General of the “Rally of Progressive National Democrats” (RDNP), which is not a candidate in the elections, is very favorable for the establishment of a transitional government and affirms be willing to ensure its Presidency…

No to the financing of parties by the Dominicans
Wednesday at a press conference, Jean Carmelo Stanley Néré, spokesman for the Collective of organizations defending the rights of migrants and returnees (Coddemir) recommended candidates to the Haitian elections, to reject any financing of their campaign, from barons of the Dominican Republic or any Dominican sector that could put the Haitian people in a dependent situation.

Last elections with the Minustah ?
“We believe that this is the last election where the Electoral Assistance on the scale of that provided by the Peace-keeping operation (MINUSTAH) will be required. Future elections in Haiti should be managed by the Haitian authorities, with a targeted and limited technical and operational assistance from the United Nations agencies and international partners,” declared yesterday Thursday front the UN Security Council on Haiti, Sandra Honoré http://www.haitilibre.com/en/news-15401-haiti-security-the-minustah-again-for-one-year-possibly-final-year.html

Néhémie Joseph already replaced to the CEP
Carline Viergelin was designated as the successor of Me Néhémie Joseph to the rovisional Electoral Council (CEP). A letter was sent to the Executive in this regard, which has already informed the CEP and a presidential decree would already have been published. Note that Carline Viergelin is not endorsed by the National Confederation of Haitian voodoo practitioners KNVA, who say they were not involved in that choice…

This arrogant, fat, geriatric, greedy lady is willing to destabilize the Nation in order to gain a lucrative position – President or Prime Minister – in the Transitional Government.

If a Transitional Government is the final solution, then MOO MANIGAT  has no place in it.

Her deteriorating physical condition has reduced her to the point where she has to have 2 people assisting her when she stands from a chair.

She has deteriorated to the point where she cannot inflict sex upon her husband’s band of students.

3 thoughts on “MOO MANIGAT BACKS TRANSITIONAL GOVERNMENT – SO SHE CAN BE TRANSITIONAL PRESIDENT!! -Added COMMENTARY By Haitian-Truth”