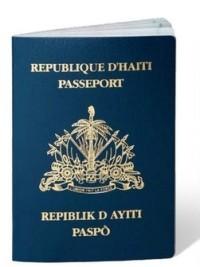 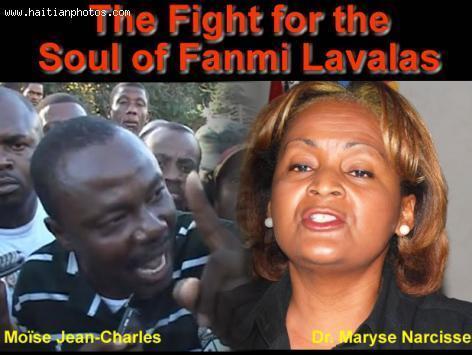 Moise Jean Charles has admitted, on local radio,  that his American visa has been cancelled.

Which American visa was cancelled??

Most Haitians have difficulty  getting one visa.

It would seem that Moise Jean-Charles has an American Visa, and,

These could be twins but they are, in fact, the same person. This farce would be discovered by the new American Biometric System that checks a number of physical details, in addition to fingerprints.

Normally, there isn’t a simple solution, but I have one.

Take both Moise Jean Charles, and his double, Jean Charles Moise to the airport, with the Dominican and Haitian passports.

Load them on an aircraft to Miami and let Justice take its course.

An all expense holiday. 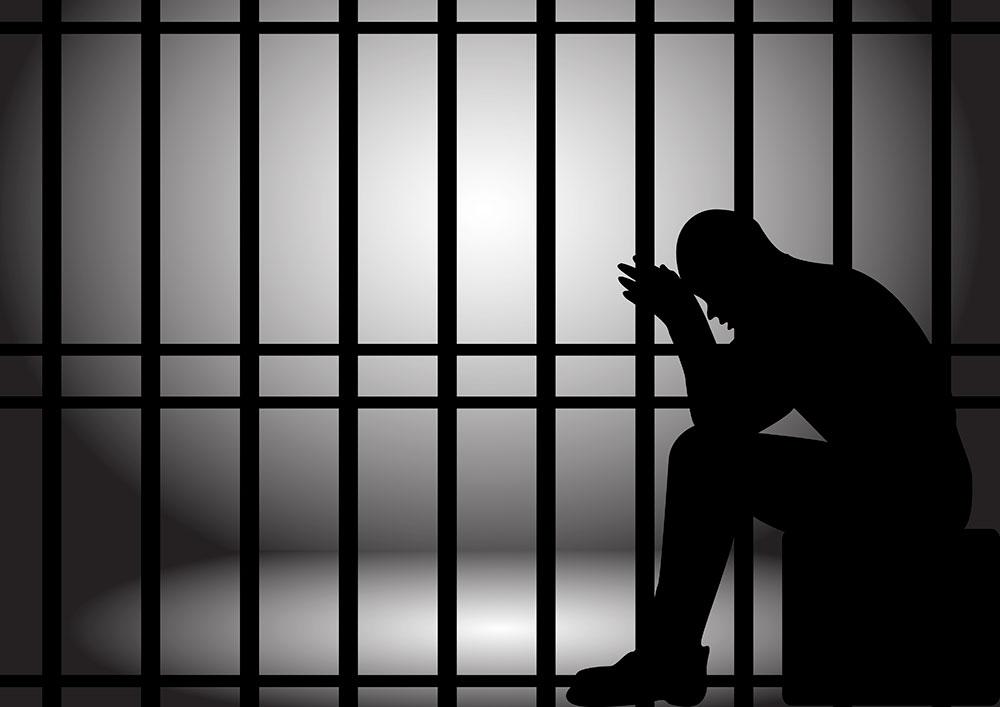