Michel Martelly is back as the president of another nation -The biggest names in Haitian music as well as rising Haitian-American artists to perform 18th edition of Haitian Compas Festival returns to Bayfront Park.

May is Haitian Heritage Cultural Month. And for fans of konpa music, also spelled Compas, it means overloading on Haiti’s homegrown soundtrack as the island-nation’s biggest bands make their way to South Florida for the weekend long partying from Thursday to Monday.

“This is the only event outside of Haiti that really promotes the Haitian flag,” said Rodney Noel, remaining us all that the Haitian Compas Festival, he co-founded with business partner Jean-Michel Cerenord 18 years ago, is more than just a festival.

Here  is the top  reason why you should check out the movement from Saturday, May 21 at Bayfront Park.

THE PRESIDENT OF COMPAS IS BACK!

With a new album and an autobiography, Michel Martelly a.k.a. “Sweet Micky” is relaunching his music career in South Florida, the place where he temporarily ended it six years ago to make a run for the president in Haiti. And what better place to catch the former Haitian president, who will perform at Cafe Iguana Pines in Pembroke Pines on May 19 , than at Compas Fest where he last performed in 2008.

Partying on the turf where Haiti once played soccer powerhouse Spain may be cool but what better way to listen to island beats than with your back to the ocean? After two years at Sun Life Stadium in Miami Gardens, where last year’s festival drew 18,000 flag-waving fans, Compas Fest returns to Bayfront Park in Miami. 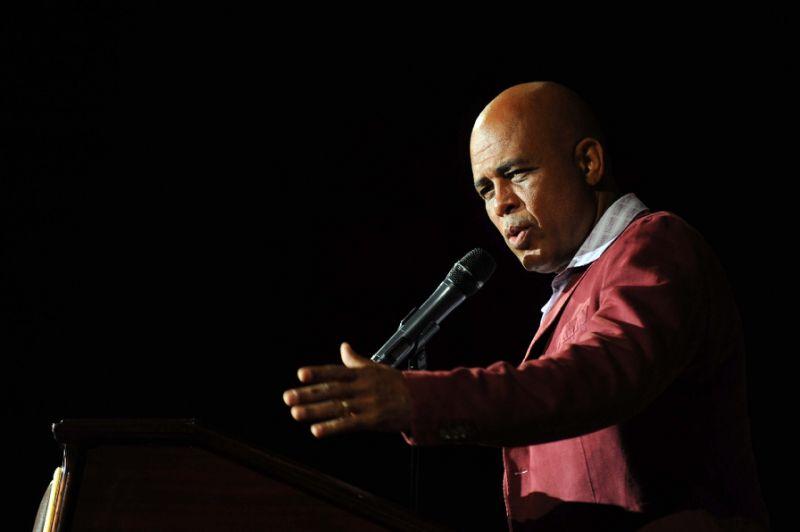 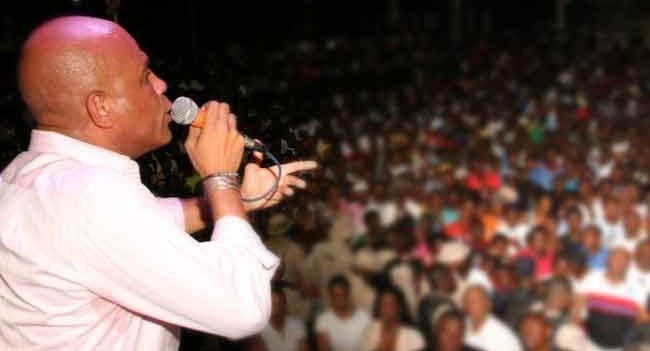